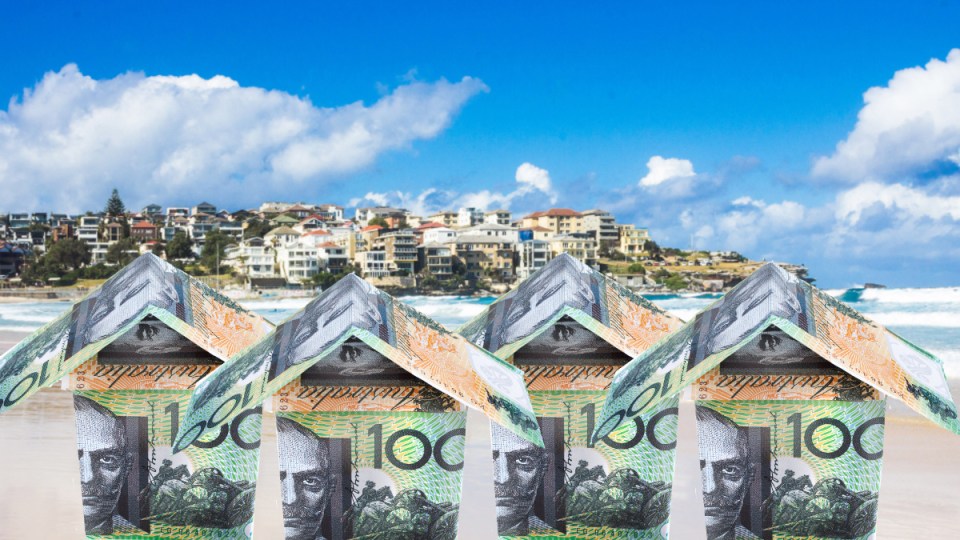 Housing affordability in Sydney is among the worst in the world and it's hurting the city's prospects. Photo: Getty

Sydney is considered “affluent” but a disproportionate chunk of locals’ wages go to rent or a mortgage, in a trend threatening to drive workers away and hurt the city’s future as a global economic leader.

New research, released on Monday, shows the minimum salary someone in Sydney would need to rent an unfurnished, single-bedroom apartment is higher than most major cities in the world.

The Benchmarking Sydney’s Performance 2019 found the largest city in Australia is “affluent, but highly unaffordable” and is now ranked among the top three least affordable housing markets in the world, alongside Hong Kong and Vancouver.

It shows Sydney has become the ninth most expensive central city property market in the world.

And someone on a low income would be able to afford fewer than one in four of the properties up for rent in greater Sydney.

Would-be buyers, meanwhile, are being confronted with a median house price that’s 12 times higher than an average household income. “Sydneysiders enjoy high wages and relatively high purchasing power for goods and services, but even with the recent correction, housing and rental costs make the city one of the most expensive to live in and act as a deterrent to a number of audiences and markets,” the report said.

The only other English-speaking cities considered by researchers to be less affordable were San Francisco, London, Boston and Washington DC.

It’s not just a problem for low-income workers though.

The expense of living in Sydney has become so great that it now risks putting would-be workers and businesses off and stifling the city’s productivity.

“Relative to other cities the cost equation in Sydney remains favourable for upper-income workers, but there is a wider challenge to support the drivers of future productivity growth across the city,” the report said.

What’s more, other cities are improving more rapidly than Sydney, leaving the harbour city at risk of falling behind.

While housing affordability continues to weigh on the city’s future, Sydney is still ranked 15th worldwide for ‘competitiveness’ – a measure of cities’ liveability, affordability, affluence and more.

Sydney’s ranking places it in contention to become one of “the most globalised and influential urban economies” in the world, the report said.

“Relative to other contender cities, Sydney continues to stand out as a destination for international students, its cosmopolitan population, success in attracting job-creating business investment, and participation of women in the economy,” the report said.

“However, Sydney also falls behind this group when it comes to rental affordability, the appetite and activity of venture capital, and the perceived appeal of the city’s night-time economy.”