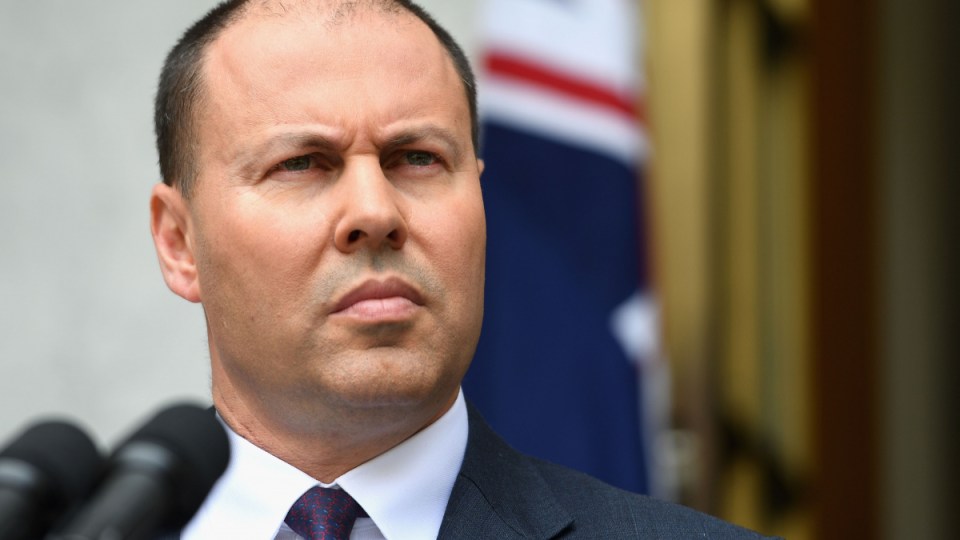 Around 20,000 Australians have signed a petition demanding that government take action to end regulatory carve-outs that let insurance companies off the hook for unfair contract terms.

The petition will be handed to Parliament on Monday by consumer groups Choice and Consumer Action Law Centre (CALC) in a bid to close the “damaging loophole”.

Unfair contract terms in insurance became a major talking point during the 2018 banking royal commission after the extent of the problem was revealed.

“Australians deserve fair insurance they can rely on when they need it the most,” said CALC policy and campaigns director Alix Pearce.

Of the cases presented to the banking royal commission, Choice chief executive Alan Kirkland said the treatment of AAMI customers following a bushfire in Victoria’s Wye River made the strongest case for reform.

More than 110 homes were destroyed after flames tore through the town on Christmas Day in 2015.

Several of the homes were insured by AAMI, whose ads said they would completely rebuild affected homes “no matter the cost” to the insurer.

But a majority of those customers were then offered cash settlements well below the cost of the repairs.

“Under the current law you’ve got more protection with a gym contract than with your home and contents insurance,” Mr Kirkland said.

“There’s no justification for having clauses that are clearly unfair in insurance contracts. After AAMI’s actions following bushfires in 2015, the urgency of these laws cannot be understated.”

Calls for government to ‘stand up’ to lobby

Among the suggested changes to unfair insurance contract terms legislation, one of the most contentious is Mr Frydenberg’s proposal to make ‘main subject matter’ definitions more narrow.

These definitions describe what is being insured and are exempt from unfair contract terms, but insurers can currently include additional details such as the scope of cover and exclusions.

If Mr Frydenberg’s proposed changes are passed, only the terms specifically describing the item being insured will be exempted.

Ms Pearce said this reform is particularly important, but one that the insurance industry has successfully fought in the past.

“For years, powerful insurance lobbyists have been stalking the halls of Parliament trying to block or water down this important reform,” she said.

The industry is concerned that voiding the terms insurance companies use to set the scope of a customer’s cover will mean the premiums those customers are paying aren’t enough to cover potential payouts.

Ms Pearce said government must this time “stand up” to the insurance lobby and fight to have the changes pass.

The Insurance Council of Australia said the proposed changes would “hurt” customers rather than help them.

“However, this should not undermine the commercial certainty necessary for the stable and sustainable long-term performance of the general insurance industry.”

The Council said the reforms currently being considered would “operate more severely” than similar unfair contract term legislation applied in other sectors.

Most pressingly for consumers though, the Council said such changes would make insurance more expensive by making every term in an insurance contract legally contestable.

“If insurers cannot rely on the legitimate terms of their contracts, they will have to price in the additional risk. This will be passed onto consumers, who are already suffering from cost-of-living pressures and unfair taxes on insurance,” the Council said.

“Insurers will have to reassess their risk appetite in many regions of Australia, and this may result in reduced competition, products with fewer beneficial features and a reassessment of pricing.”