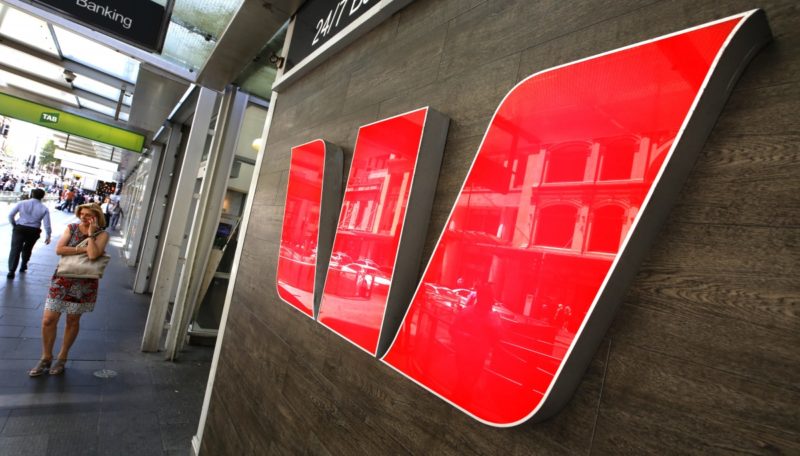 Westpac’s shares slumped to a six-month low on Wednesday after the sudden announcement from Australia’s financial intelligence watchdog that it will pursue the bank for more than 23 million alleged breaches of money laundering and counter-terror laws.

The AUSTRAC court action – which involves allegations the country’s second-largest lender failed to properly investigate transactions to the Philippines and other parts of South-East Asia related to potential exploitation of children – could lead to an enormous fine for the bank.

“Westpac failed to pass on information about the origin of international funds transfers and keep records as required,” she said.

She said the failures resulted in serious and systemic breaches of anti-money laundering and counter-terrorism financing laws, which were allegedly broken 23 million times.

“This resulted in a significant loss of intelligence to AUSTRAC and our national security and law enforcement partners,” Ms Rose said.

Any penalties will be decided in court, with civil proceedings underway.

The CBA scandal also expedited the scheduled retirement of chief executive Ian Narev and added to pressure that led to the Hayne banking royal commission.

Westpac chief executive Brian Hartzer said the bank had already publicly disclosed that it had self-reported failures around a large number of international funds transfers.

Nonetheless, he admitted the problems should never have occurred and should have been fixed sooner.

“It is disappointing that we have not met our own standards as well as regulatory expectations and requirements,” Mr Hartzer said.

Ms Rose said business was the first line of defence to protect the financial system from criminal abuse.

“This is an important reminder to all financial services businesses to be vigilant about money-laundering and counter-terrorism financing risks and understand their obligations,” she said.

The bank is alleged to have breached the Anti-Money Laundering and Counter-Terrorism Financing (AML-CTF) Act more than 23 million times.

AUSTRAC alleges Westpac failed to report more than 19.5 million international funds transfer instructions to it over a period of five years, for money moving into and out of Australia.

Related to these transfers, AUSTRAC alleges Westpac “allowed correspondent banks to access its banking environment and the Australian Payments System without conducting appropriate due diligence”.

Among the serious breaches alleged, AUSTRAC says Westpac failed to “carry out appropriate customer due diligence on transactions to the Philippines and South-East Asia that have known financial indicators relating to potential child exploitation risks”.

Westpac revealed the AUSTRAC investigation in its recent annual report, confirming it had been targeted in relation to the bank’s “processes, procedures and oversight” of anti-money laundering and counter-terror financing regulations.

The bank confirmed in that report it had received several notices from AUSTRAC relating to reporting failures, due diligence, risk assessment and transaction monitoring.

The annual report noted an enforcement action by AUSTRAC could result in civil proceedings and the payment of “a significant financial penalty”, which Westpac is “currently unable to reliably estimate”.

Westpac shares were 2.9 per cent lower at $25.78 by 1pm (AEDT) on Wednesday, having bottomed out at $25.77 shortly after it responded to AUSTRAC’s claims.

Shares in CBA, ANZ and NAB were each more than 1 per cent lower in the early afternoon.