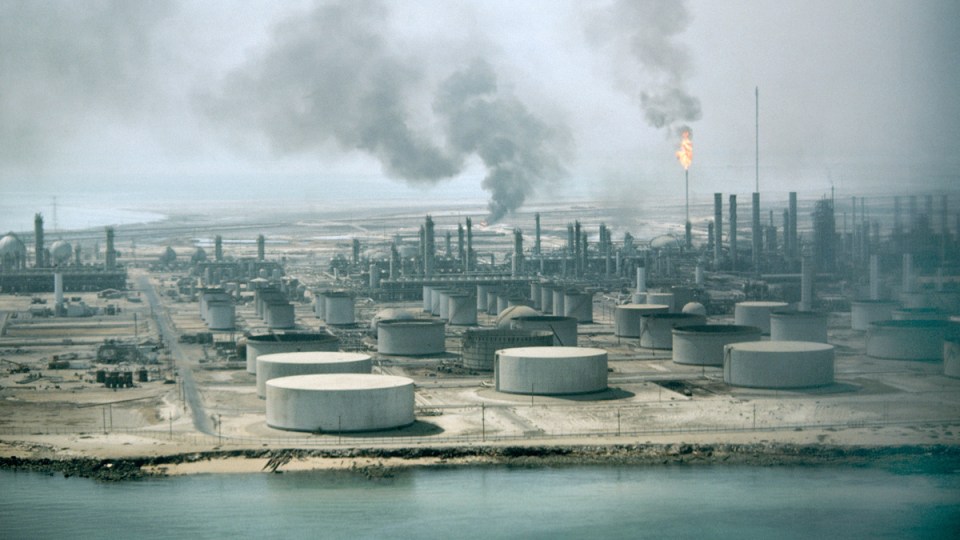 Saudi Arabia plans to diversify its economy away from oil production. Photo: Getty

Oil producer Saudi Aramco will be the world’s most valuable publicly traded company when it floats in December, but its sale is a bad sign for oil’s future.

The state-owned Saudi Arabian company has been valued at $US1.71 trillion ($2.5 trillion) before its initial public offering (IPO) on the Tadawul stock exchange.

For comparison, the next most valuable company in the world, Apple, is valued at $US1.2 trillion ($1.76 trillion).

While Saudi Arabia only plans to sell 1.5 per cent of the company’s shares in the IPO, it’s expected the sale will raise $US25.6 billion ($37.6 billion).

Currently, crude oil accounts for 65 per cent of Saudi Arabia’s total exports, with refined oil making up a further 8.3 per cent. But under the Vision 2030 plan Saudi Arabia aims to increase its renewable energy production and diversify the nation’s economy.

“We are determined to reinforce and diversify the capabilities of our economy, turning our key strengths into enabling tools for a fully diversified future,” the Crown Prince said.

“As such, we will transform Aramco from an oil-producing company into a global industrial conglomerate.”

Speaking to The New Daily, Commonwealth Bank director of mining and energy commodities research Vivek Dhar said the decision to sell part of the state-owned company was in response to new developments in the electric car market.

“The reason this is so critical is because 60 per cent of oil use is linked to transportation, so this is the segment of their market that is able to be substituted,” Mr Dhar said.

“This was even cited as a risk in the Saudi Aramco IPO.”

The company’s prospectus – a 400-plus-page document given to potential investors outlining the business’ strengths and weaknesses – cautioned that growing concern over climate change could “have a material adverse effect” on Saudi Aramco’s financial performance.

According to the International Energy Agency, demand for oil will plateau (or even begin to drop) by 2030, as electric car prices begin to match those of their internal combustion engine counterparts.

“This IPO in some ways is trying to prepare for those sorts of issues, because Saudi Arabia alongside so many other Middle Eastern and OPEC nations very much require an oil price to fund their budgets, and this is a way to diversify their risk,” Mr Dhar said.

“They can cash out that exposure and invest in something else.”

What the sale of Saudi Aramco means for oil’s future