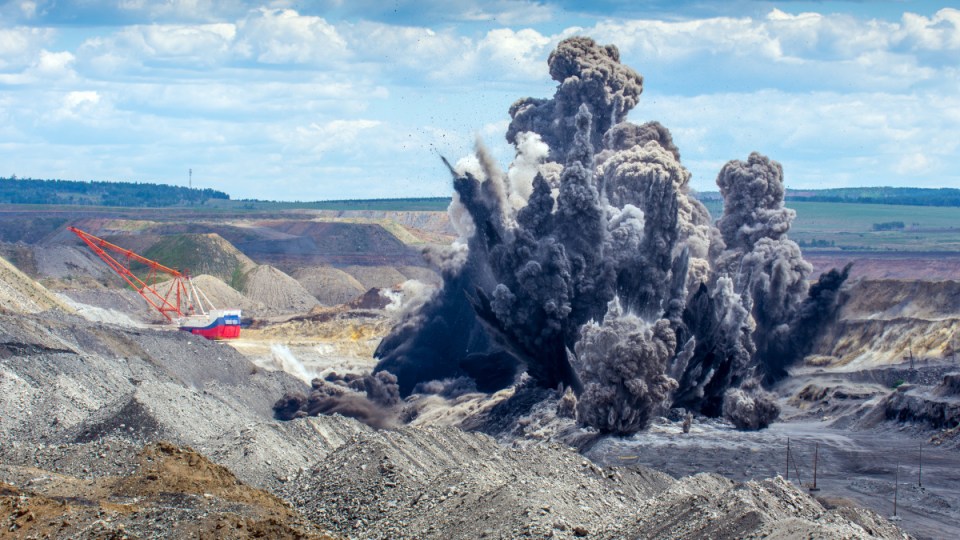 Australia has six investment funds in the top 100 global big hitters but has missed out by not having a larger sovereign wealth fund, according to research from Towers Willis Watson.

The research found Australian investment funds accounted for $US362 billion ($532 billion) of the total $US19 trillion ($27.9 trillion) held by the top 100 funds with almost all of that being in pension funds.

That’s only 0.73 per cent of the total invested, but the fact that we have six funds in the top 100 means we punch above our weight. 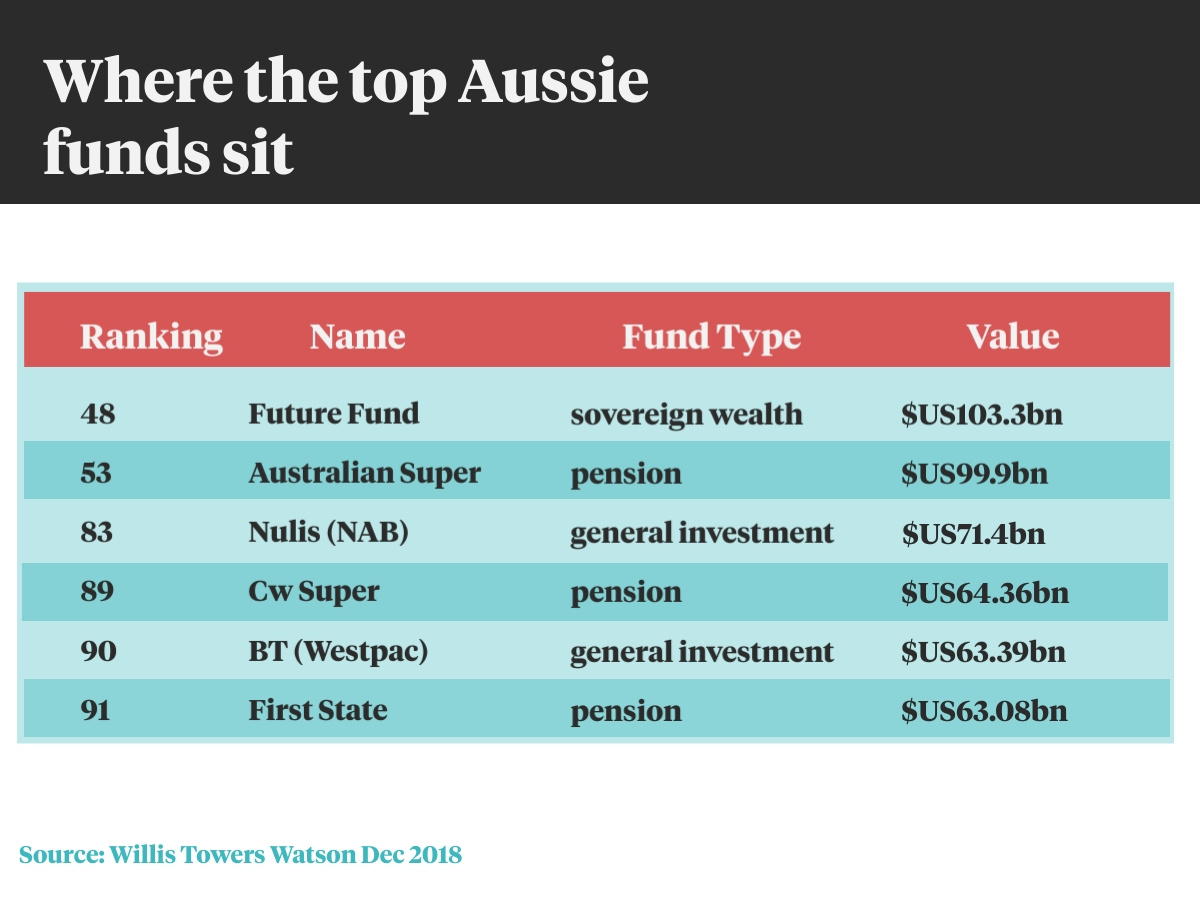 While the largest Australian fund, the Future Fund, is classed as a sovereign wealth fund, it is by some reckoning a pension fund because it is tasked with paying out the retirement incomes of Commonwealth public servants enjoying old-style defined benefit accounts.

Nulis and BT are made up of general investment funds and superannuation funds, with the majority being in super allocations. 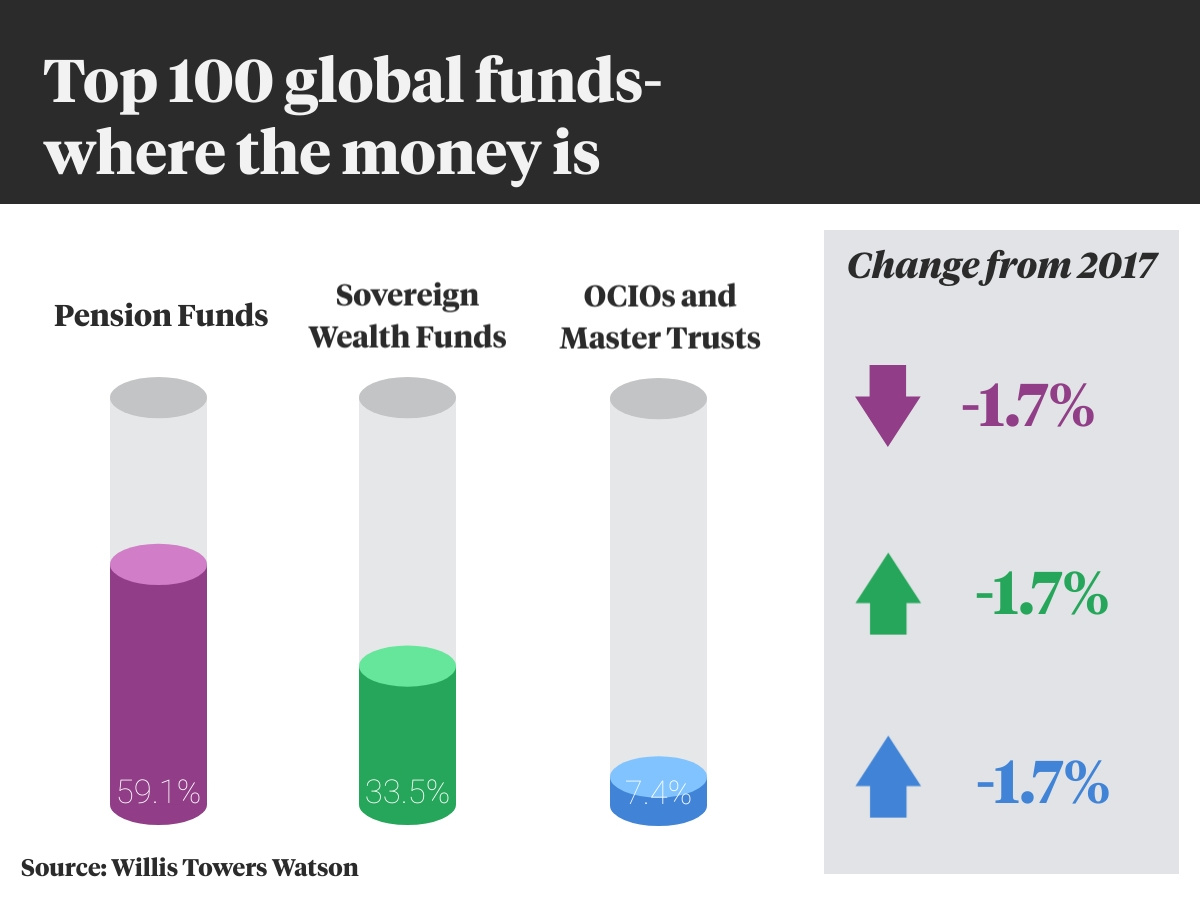 The question facing Australia is should we have a bigger sovereign fund that could boost government revenues in hard times or invest in new industries and social needs.

For independent economist Saul Eslake the answer is no.

“We essentially have one in the Future Fund that was seeded with the sale of the last tranche of the government’s stake in Telstra,” Mr Eslake said.

“Sovereign wealth funds are usually created in three or four ways: By persistent budget surpluses, which we don’t have; By selling assets, but we don’t have any left; By resource endowments but the government doesn’t own them as they do in Norway or Saudi Arabia; or by running current account surpluses and managing the exchange rate [as China does] but we don’t do that.” 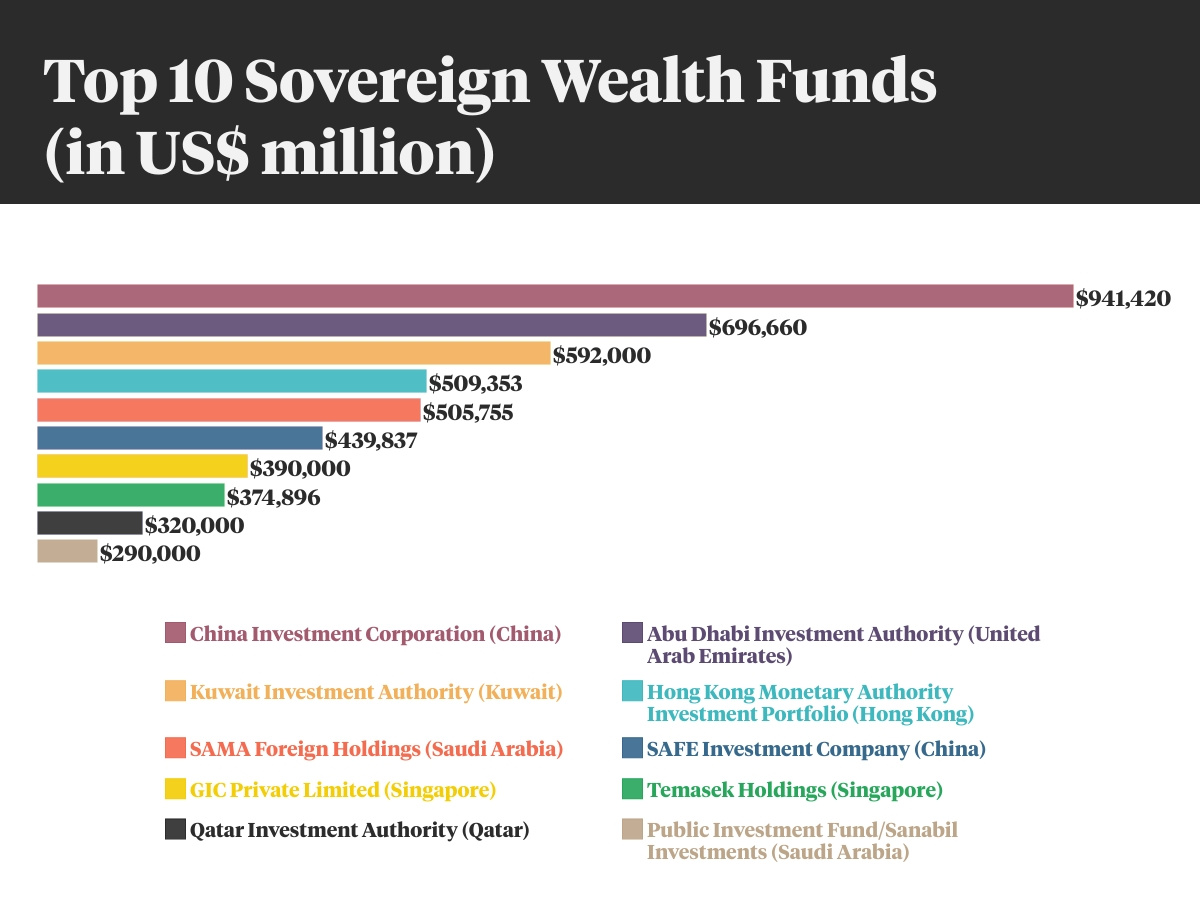 Singapore has built a big fund by the government managing private pension payments, another step that Australia has not taken, for good reason, Mr Eslake said.

However a big sovereign fund would be a benefit now, and there were times in the past that we let the opportunity slip by rather than acting in the national interest, says Peter Brain, economist with the National Institute of Industry and Economic Research.

“The Norwegian government has the biggest fund on a per capita basis that is funded by state oil and gas revenues. We had that opportunity in 2009 [when a mining super profits tax was proposed but watered down],” Dr Brain said.

“We’d have been infinitely better off if we had taken the opportunity. Norway use theirs to do all sorts of things, like investing in low carbon technology.”

Stephen Anthony, chief economist with Industry Super Australia, said a new fund could have been created if a stronger mining tax had been brought in from 2003, when the first China resources boom took off.

“Ross Garnaut [economist and former Hawke government adviser] put the idea forward in 2004 but it was knocked back by [Prime Minister] John Howard and [then Treasury secretary] Ken Henry,” Dr Anthony said.

“Had we moved then we could have put $60 billion in [a wealth fund] and today it would be worth $190 billion,” Dr Anthony said.