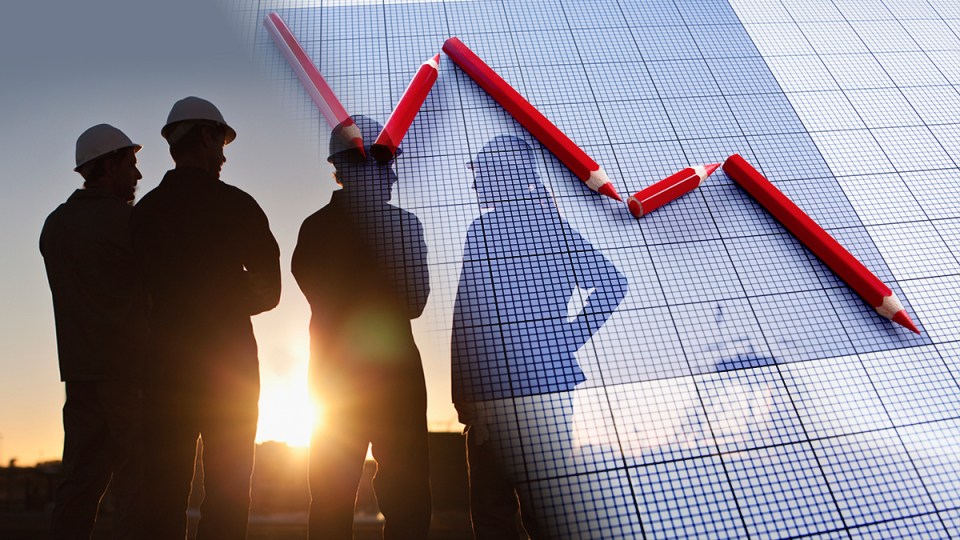 Australia's unemployment rate ticked up in October, and threatens to do so again. Photo: The New Daily

Australia endured the largest monthly job losses in three years in October, and the numbers suggest more could be on the cards.

The latest ABS figures show 19,000 jobs disappeared, driving the unemployment rate back up to 5.3 per cent.

Callam Pickering, economist for jobs site Indeed, told The New Daily the data represents “one of the weakest labour force surveys we’ve seen in a number of years”, and cautioned that worse may yet come.

“The key to the labour market going forward is whether the economy can turn around, and what we’ve seen in the September quarter and early indications for the December quarter is that economic growth has remained pretty weak, so I think these weaker employment figures are here to stay, at least for the next three to six months,” he said.

“Other measures of labour market conditions, such as job vacancies and ads, point in that direction. They actually suggest that unemployment is set to drift a little higher, so we could see a 5.4 or even a 5.5 per cent.”

Under those circumstances, the lethargic growth in wages could slow even further, and drop from its current 2.2 per cent to 2.1 or even 2 per cent.

“While the RBA rate and tax cuts to date should help limit the rise in unemployment, they are unlikely to be enough to get unemployment down to levels necessary to see stronger wages growth and higher inflation,” he said.

“Unemployment is now in a clear rising trend.

“Our jobs leading indicator continues to point to slower jobs growth ahead on the back of a slowing trend in jobs ads, job vacancies and hiring plans, so we still see some further slowdown in jobs growth ahead.”

“One of the issues they might be facing is reduced hours,” he said.

Additionally, Mr Pickering also noted only 54 per cent of the jobs created this year are full-time, which is well below its historical 70 per cent.

“We need to remember that not all job creation is equal. Full-time jobs are just more important to the economy than part-time jobs,” he said.

“In an economic downturn, we tend to see that full-time job creation declines. That’s where we see downturns in the economic data. When full-time job growth begins to ease, or even declines, you know that something is going on in the broader economy.

“That’s precisely what we’re seeing at the moment, and that’s why we need to be a little bit concerned by that 54 per cent figure.”