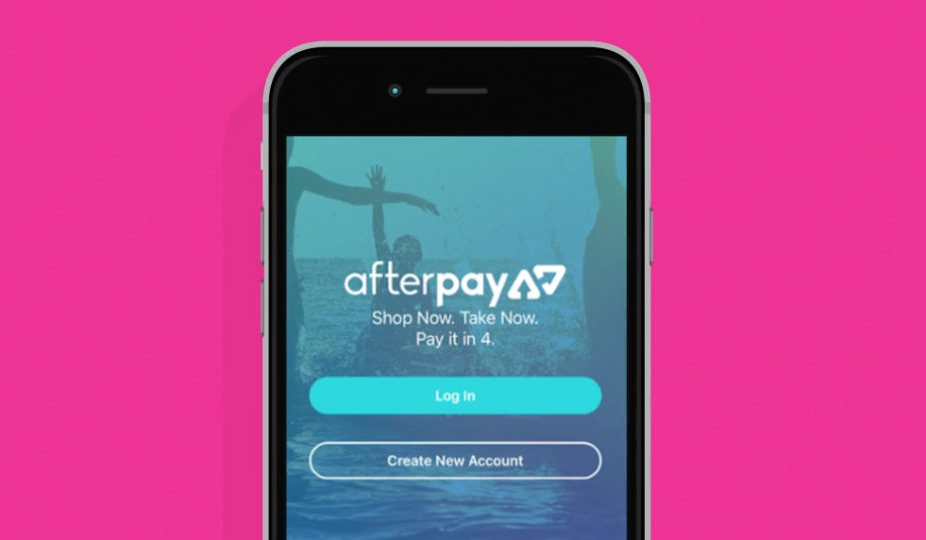 More than 1 million people use Afterpay – 75 per cent of them are Millenials. Photo: Afterpay

Afterpay will be available on eBay’s local site next year in what the buy now, pay later service says represents its largest online arrangement in Australia.

When it goes live on eBay Australia in the 2020 calendar year, Afterpay says it will provide its instalment payment option to the platform’s 40,000 small and medium businesses and 11 million monthly users.

Afterpay did not give financial details of the deal.

“The partnership represents Afterpay Australia’s largest online arrangement to date, which allows both companies to align on a mutual approach of adding value to merchants by helping them access new and repeat customers,” Afterpay said in a trading update ahead of Wednesday’s annual general meeting.

Even without the deal, Afterpay said global underlying sales of $2.7 billion in the four months to October 31 were more than double those of the prior corresponding period.

The company is already in the process of launching with David Jones department stores in Australia, and with historic clothes and food retailer Marks and Spencer in the UK.

Afterpay also announced former Google and Facebook marketer Gary Briggs will join the board next year.

Chair Elana Rubin said Mr Briggs, who stepped down as chief marketing officer at Facebook in January 2018, is “one of the most experienced marketing leaders in the digital sector”.

“We are delighted to have secured someone of Gary’s calibre,” Ms Rubin said.

“His skills and deep knowledge of the tech sector will be of great value to the board and our business.”

Afterpay live on eBay Australia in 2020