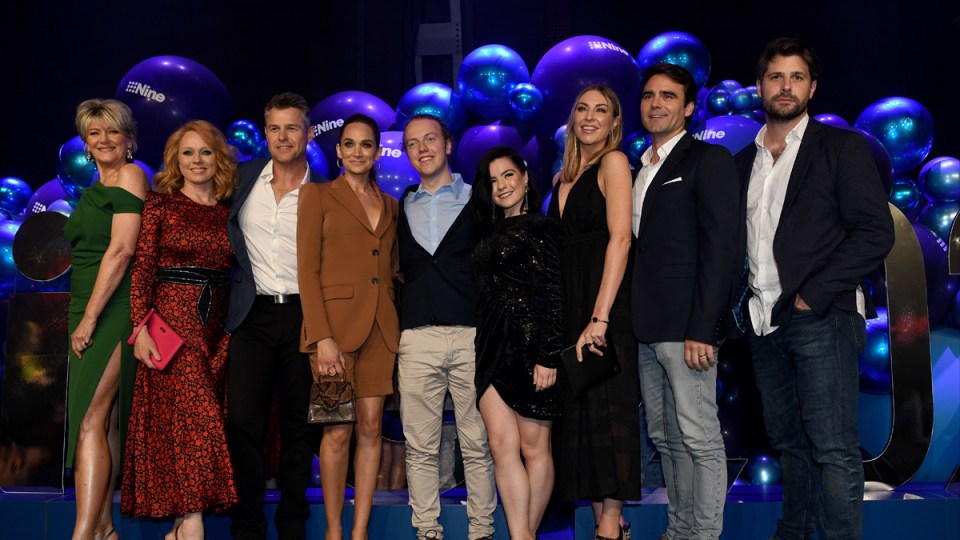 Channel Nine has been hurt by new technology and changing tastes. Photo: AAP

Chairman Peter Costello announced the bad news at the group’s annual general meeting on Tuesday, and said the bad times would last over the whole financial year.

Back in its heyday – under the tutelage of the all-powerful Kerry Packer – Channel Nine’s marketing ditty went “Still the one”.

Today, well it’s almost still the one, as it has the biggest share of TV ad revenue, with 39.8 per cent.

But unlike when King Kerry reigned supreme, the figures behind that 39.8 per cent are falling, and Nine dominates a shrinking world.

Peter Costello announced that in the three months to September the metro TV business saw ad revenues slump 6.4 per cent on a year earlier, which he said was “pretty much in line with the overall ad market.”

And some early hope in October “unfortunately dissipated in recent weeks” and  “we now expect the market to decline by mid-single digits across the full financial year,” the one-time Treasurer said.

In part its a general advertising slump, says Jane Ractliffe, Australasian managing director of Standard Media Index, an outfit that measures TV ad revenues harvested through ad agencies (about 90 per cent of the market).

“Nine said they were down about 6 per cent and we had the market down about 5.5 per cent.”

That slide in ad revenue “is largely due to a lack of confidence caused by fears of trade wars with China, Brexit and low wage growth in Australia,” Ms Ractliffe said.

If those major global issues ease then ad revenues will increase, she said.

However there are other factors at play which undermine traditional TV ad revenues. Technological advances have given consumers myriad choices that mean families don’t congregate to watch their favourite shows together.

The traditional revenue areas of the TV networks are in decline, with a 4.1 per cent fall in free to air revenues and a 19 per cent slump in pay-TV subscriptions, mainly to Foxtel in the June year.

And as this table shows they are where the big advertising dollars have traditionally been harvested. Firstly, it’s SVOD (subscription video on demand). These are the offshoots of Foxtel (like Foxtel Now and Kayo) which work like Netflix, allowing subscribers to sign up and get content through the web rather than a dedicated set-top box.

They deliver much cheaper subscriptions than the traditional Foxtel offer so they deliver the company less revenue. They are growing while the higher yield traditional offer is shrinking.

In the world of free to air TV, similar things are happening.

Traditional telly revenues are falling along with pay-TV ad spends. The winners are BVOD (broadcast video on demand; catchup services like Nine Now and Seven Plus) which were up 40 per cent from a small base last year.

While they carry advertising, their audiences are much smaller than the main channels because viewers can choose from myriad options and overall numbers are far smaller than the big free to air hitters like The Block or AFL and NRL.

If you look at Nine’s figures for 2018/19 you see that overall broadcast revenues fell 5 per cent, while the now 100 per cent owned Nine streaming service Stan jumped 62 per cent off an extremely low base.

The trouble with that is Stan carries no advertising and is locally based so it doesn’t have the potential to pull in massive subscription revenues like its global competitors Netflix, Disney, Amazon Prime or Apple TV Plus do.

So commercial television will be stretched to earn good margins from the complex world that technology has given birth to.