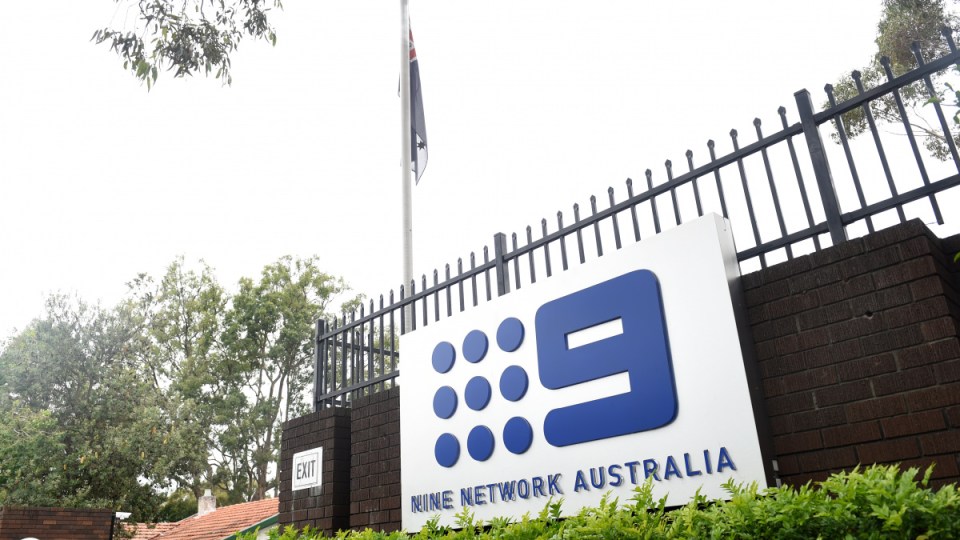 Nine Entertainment's revenue from metro free-to-air TV advertising fell by 6.4 per cent in the first quarter and will drop by at least as much again in Q2. Photo: AAP

Nine Entertainment shares have slumped by more than 7.0 per cent after the media network flagged a lower first-half result on a decline in capital city free-to-air TV advertising.

Chief executive Hugh Marks told Nine’s annual general meeting on Tuesday that TV ad revenue fell by 6.4 per cent in the first quarter, while he also signalled a second-quarter drop by at least as much again.

The company’s radio division has also experienced similarly soft market conditions – exacerbated for Macquarie by the advertiser boycott around the Alan Jones’ program on 2GB.

Mr Marks said signs of a hoped-for second-quarter improvement had dissipated and that the entertainment conglomerate expects the overall metro free-to-air market to decline by mid-single digits across the full year.

“There was always going to be a shift in earnings contribution in this financial year due to timing issues, particularly the one-off costs in the TV business – however, the current advertising market conditions will mean that our first half result is now expected to be approximately 10 per cent down on pcp (prior corresponding period),” Mr Marks said.