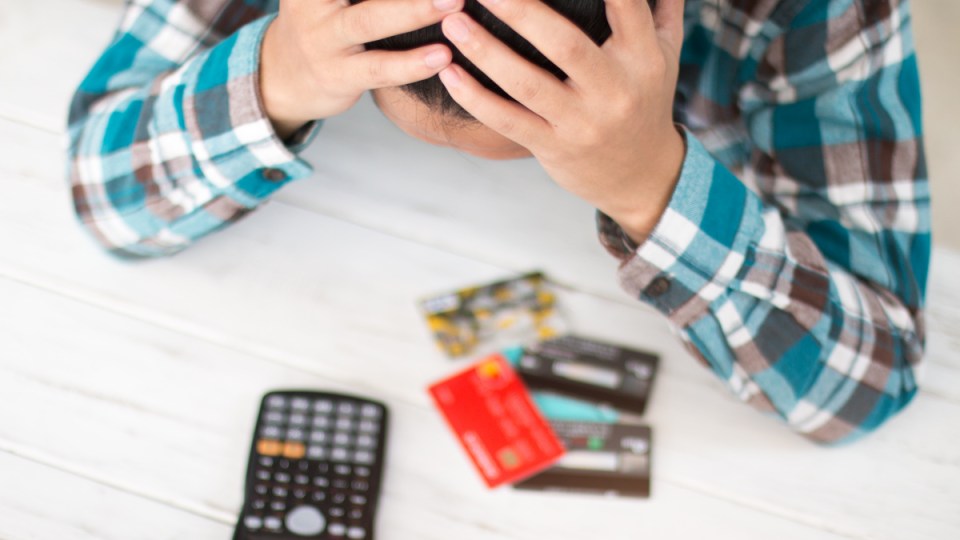 Australians are turning to payday lenders to cover their finances in times of crisis, with new research showing 15 per cent become trapped by debt.

The research was compiled on behalf of the Stop The Debt Trap Alliance – a group comprised of more than 20 consumer advocacy organisations – who are calling for tougher regulation of the sector.

The report found Australians borrowed more than $3 billion from these lenders between April 2016 and July 2019 alone.

Lenders are expected to have made $550 million in profits off that figure.

Meanwhile, 15 per cent of the borrowers taking out those loans fell into ‘debt spirals’, which in some cases can lead to bankruptcy.

“The key reason that happens is because the structure of payday loans,” said Gerard Brody, chief executive of Consumer Action Law Centre (one of the advocacy groups behind the report).

“They ask people to pay high amounts back over a short period, and those high amounts mean they don’t have enough in their budget for essential expenditure like housing and utilities.”

Australians who are already experiencing financial stress also tend to be the ones most likely to use a payday loan, Mr Brody said, but the high cost of repayments quickly catches them out.

“People might have a financial emergency, it could be a broken down car or some other urgent need, and they get the payday loan but the repayments on it are so high that they’re enticed back for more lending,” he said.

“They become reliant on the short-term sugar hit.”

Mr Brody said government needs to implement tighter regulation on the sector, including capping repayments at 10 per cent of a borrower’s net income so they still have enough money for essentials like food, housing, and utilities.

“They need to be regulated so they’re a safe product. At the moment they’re a really dangerous and toxic product that can really tip people over the edge into further stress,” he said.

But tightening payday regulations could backfire and leave some consumers in the lurch, Canstar money expert Steve Mickenbecker told The New Daily.

While he acknowledged payday loans are very expensive and many of the people using them do find themselves at risk of further financial hardship, Mr Mickenbecker said they still serve a purpose.

“Getting tougher on these lenders assumes that people have alternatives,” he said.

“When you’re facing the prospect of either being evicted or taking out one of these loans, you might not have any alternatives left.”

Even with the added burden of high-cost, short-term repayments, taking out a payday loan can sometimes be the best, if only option.

But before taking that step, Mr Mickenbecker said consumers need to sit down and work out the full cost of the loan, and whether it will ultimately help or simply delay existing problems.

Borrowers often forget to factor in the fees which are charged by payday lenders in addition to interest repayments, and even though these may seem inconsequential on paper, they can quickly add up and spiral out of control.

More importantly, borrowers need to assess what shape their finances will be in once the loan has been repaid – and, if it seems likely they’ll need another loan, there may be little or no benefit to taking out the first one.

“If that’s the case, and you can’t see your way clear of that, then it’s time to really start thinking about other forms of support,” he said.

Almost one in five payday loan customers trapped by debt