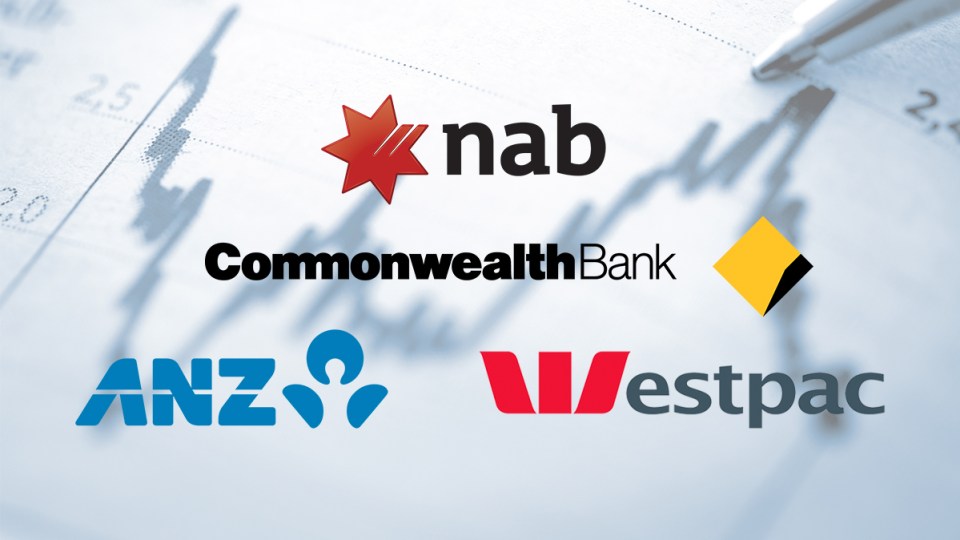 Customers can expect better deals and improved services from their banks as the bleeding caused by a royal commission forces financial institutions to do better.

Australia’s four largest banks saw their cash earnings fall to a cumulative $26.9 billion according to their 2019 annual reports.

That’s a full $2.3 billion (7.8 per cent) lower than the previous year’s performance, according to Tim Dring – a banking and capital markets partner at consultancy EY.

Speaking to The New Daily, Mr Dring said increased competition, both from new banks and smaller but established rivals, was taking its toll on the major banks’ profitability.

Equally, Commonwealth Bank, NAB, ANZ and Westpac have all struggled to grow the size of their loan books amid an environment of falling property prices and tougher approval criteria.

Those two factors are squeezing the banks’ net interest margins (the difference between interest the bank pays to depositors and the interest the bank receives from borrowers), and the smaller that margin gets, the less profit banks generate through loans.

Further fuelling this fire is Australians’ distrust for banks following the damning findings of the royal commission, led by Kenneth Hayne.

“This is a long road to rebuild trust, you can lose trust quickly but it’s much harder to gain,” Mr Dring said.

“Banks are working very hard to rebuild trust, to deal with customer complaints in a timely manner, to deal with all those issues and put cash back in the hands of the customer where there have been conduct issues or performance breaches.”

While the past year has proved difficult for the banks, that hardship comes with an upside for customers, according to Mr Dring.

Keen to kick-start their profit growth once more, banks are trying to put customers back at the heart of their operations and bending over backwards to offer better products, rates, and services to their customers.

However, with the cash rate at a record low and threatening to slide further, banks are hamstrung in the kinds of deals they can offer without eating into their own profits.

“What that means is that they’re actively looking for other creative ways to stem the tide of borrowers who are switching to smaller lenders and to dial growth back up in their mortgage books without overly impacting their profits,” Ms Lamont said.

The banks’ early efforts to win back the public’s trust appear to be working, according to research house Roy Morgan.

Speaking to The New Daily, the firm’s chief executive Michele Levine said the past few months have seen a “pretty significant” turn around in the public’s attitudes towards banks.

Even so, there are still more Australians who distrust their banks than trust them, Ms Levine said, and that ‘negative net trust score’ will be hard to shift.

Fixing that issue will require the banks to not only improve their offerings and become more transparent, but may need to actively contribute to their communities too.

Bruised and battered, banks are still bleeding after royal commission