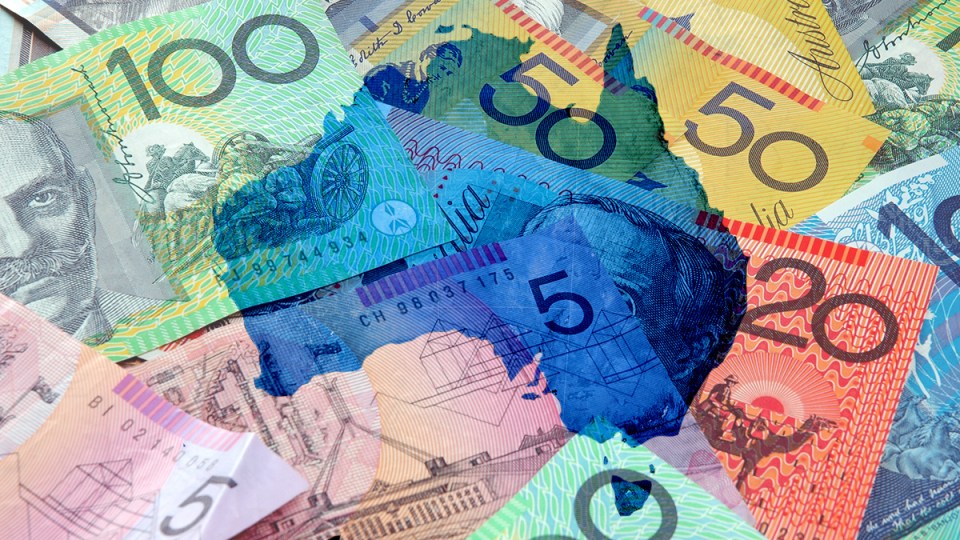 Australian businesses are not unduly worried about the simmering global trade tensions, according to one of the region’s largest banks.

A global survey by HSBC found Australian businesses were among the most optimistic about their prospects over the next year.

The survey of more than 9,000 across 35 countries found 84 per cent of Australian businesses expected their sales to grow next year, a more upbeat outcome compared to the global average of 79 per cent and the 77 per cent of businesses in the Asia-Pacific region expecting better times ahead.

The HSBC survey is in contrast to the long-running NAB business survey that consistently reports sub-trend conditions and confidence across Australian business.

However, the HSBC survey said export opportunities and “external conditions” were cited as the main reason for their optimism (30 per cent) followed by favourable changes in interest rates (28 per cent).

“In our conversations with clients, we are hearing concerns over the impact of trade tensions and muted demand, so it’s encouraging to see firms still aiming for growth,” HSBC head of commercial banking in Australia Steve Hughes said.

Perhaps counterintuitively, about two-thirds of Australian businesses surveyed believed they would gain more than they lost from the global push for increased protectionism and tariff barriers.

About 20 per cent believed the trade barriers could make them more competitive.

Mainland China continued to be the most important market in the region for Australian firms, followed by New Zealand.

The HSBC survey found Japan’s importance was waning, with just 5 per cent of companies saying it was their most important market, compared with 18 per cent in 2018.