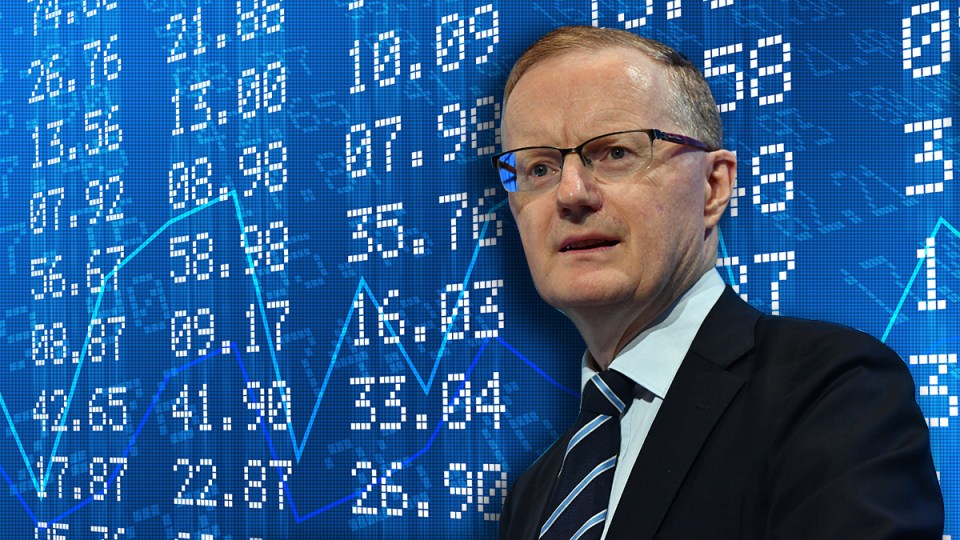 The RBA left rates on hold in November, but the likelihood of further reductions in 2020 is high. Photo: The New Daily

The Reserve Bank chose not to reduce the historically low cash rate at its latest board meeting, but economic data points to cuts in 2020.

The RBA left rates unchanged at 0.75 per cent – a move widely predicted by analysts and economists alike.

In his statement on the decision, RBA governor Philip Lowe said that even though the global economic outlook “remains reasonable”, there are several notable risks on the horizon.

“The US–China trade and technology disputes continue to affect international trade flows and investment as businesses scale back spending plans because of the uncertainty,” he said.

“At the same time, in most advanced economies, unemployment rates are low and wages growth has picked up, although inflation remains low.

“Given global developments and the evidence of the spare capacity in the Australian economy, it is reasonable to expect that an extended period of low interest rates will be required.”

Callam Pickering, economist at job search site Indeed, said the RBA will have “no option” but to cut rates again in the coming months.

“If this week’s retail figures were any guide, we are not out of the woods yet,” he said, “low wage growth and high household debt remain problematic for Australian households.

“Unless we see a substantial decline in rates of unemployment, including underemployment, the future prospects for the Australian economy are not much changed.

“That is, the outlook for the Australian economy is much the same as we have experienced for the past five years – below average growth and an elevated unemployment rate.”

Unless government steps in with some form of fiscal stimulus, Mr Pickering said, rates will continue edging closer to zero.

“The Bank expects progress toward lower unemployment to be slow, and for inflation to remain below their target in the near term, meaning rates will be very low for the foreseeable future,” he said.

“We expect rates will stay on hold in December also, but there will likely be another rate cut in early 2020.”

No change in the cash rate means borrowers are unlikey to see their banks offer any relief on their mortgage repayments.

Sally Tindall, research director of RateCity, told The New Daily banks are increasingly struggling to pass on record low rate cuts because it is squeezing their profit margins.

“There are two ways banks can handle this, one is to pass on less of each rate cut, the other is to entice new business onto their loan books,” she said.

“That’s what we’re seeing here from banks big and small. Banks are actively targeting refinancers to get them on their books.”

Westpac and St George (the latter owned by the former) are among the most notable examples of this, Ms Tindall said, offering 3.81 per cent on some loans where the borrower puts down a 40 per cent deposit.

“For the banks, that’s an ideal borrower – an owner-occupier with a good track record, a steady job, that has been paying down their debt for some time,” Ms Tindall said.

“If you’re an owner-occupier paying down your debt, you’re in the driver’s seat when it comes to rates.”

For non-owner occupiers, Ms Tindall said there is still scope to get a better deal, and borrowers should strive for rates at or below 3.2 per cent.

“There are plenty of rates out there around 3.2 per cent or lower, but everyone’s personal circumstances are different and it could be the case that you have to have a slightly higher rate for whatever reason,” she said.

Borrowers should start by calling their lender and trying to negotiate a better, more competitive rate, Ms Tindall said – making sure they know not only their own rate but the offers being made to new customers before reaching for the phone.

“It’s simple call that could save you hundreds, or even thousands on your repayments,” she said.