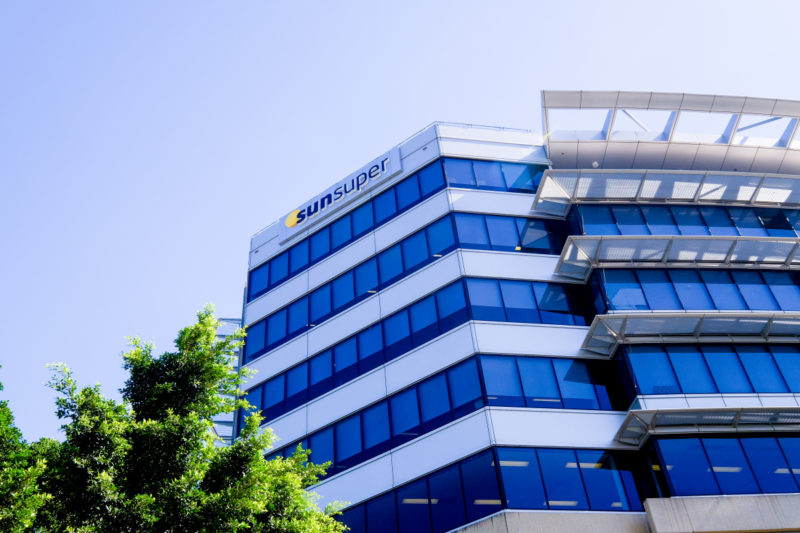 Sunsuper has grown through mergers in recent times.

QSuper and Sunsuper are in early-stage discussions to merge and form the country’s largest pension manager, as regulatory pressure drives consolidation in the industry, known locally as superannuation.

A merger would create a fund managing over $183 billion in assets, based on their respective investment books, surpassing the $160 billion managed by AustralianSuper, currently the country’s largest fund.

In a statement late on Monday, the two funds said they were “engaged in preliminary, non-binding discussions about a possible partnership.”

The end-goal of the talks was to merge, a person with knowledge of the matter said.

Any decision to move beyond preliminary discussions would depend on many factors, QSuper Chairman Karl Morris and Sunsuper Chairman Andrew Fraser said in the statement, without elaborating.

A public inquiry into Australia’s compulsory $2.9 trillion pension system last year found that large fees charged by some managers were eroding workers’ savings, and that many were not putting customers’ interests ahead of their own.

In the aftermath of the inquiry, the regulator has increased the pressure on funds to find ways to deliver better returns to savers, including encouraging consolidation in the industry.

The Australian Prudential Regulation Authority has also promised to step up scrutiny and push serious underperformers out of the sector.

QSuper currently has over $113 billion in funds under administration, the statement said, while Sunsuper manages about $70 billion in assets, according to its website.

QSuper and Sunsuper in merger talks