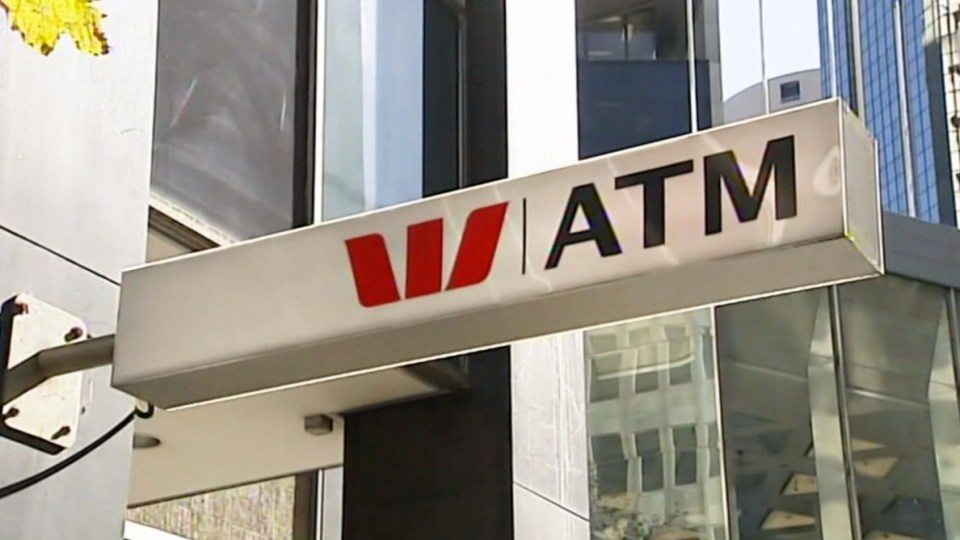 Westpac has cut its dividend for the first time in a decade after the bank's full-year cash profit fell 15 per cent to $6.85 billion.

Westpac has cut its dividend for the first time in a decade after its full-year profit fell by 15 per cent to $6.85 billion.

The nation’s second largest lender has also announced a $2.5 billion capital raising as it seeks to shore up its balance sheet to cope with stricter regulatory capital requirements.

Westpac cut its final dividend from 94 cents to 80 cents but maintained a 100 per cent franking rate, with statutory net profit slipping 16 per cent to $6.78 billion.

The last time Westpac it cut its dividend was at the end of the 2009 financial year, when the sector was reeling from the global financial crisis.

But the bank boss but did not receive $1.61 million in short-term bonuses after he recommended to the board he not receive them due to poor “non-financial risk and financial outcomes,” as well as poor customer outcomes revealed at the royal commission.

“Financial results are down significantly in a challenging, low-growth, low interest rate environment.”

Westpac’s result was weighed down by $958 million in customer remediation, associated costs, and litigation, while the company also said the reset of its wealth arm had cost it $172 million for the period.

The move to remove Mr Hartzer’s short-term bonus comes after the bank suffered a backlash from investors on executive pay last year, incurring a first “strike.”

Shareholders will vote whether or not to hand the board a second strike, and therefore a spill vote, at the bank’s annual general meeting in December.

Westpac cut full-time staff numbers by 1,741, during the year as it made $405 million in “productivity” savings – just above its $400 million target.

Westpac said it aims to raise $2 billion via a fully underwritten institutional share placement, and another $500 million via a non-underwritten share purchase plan to give it an increased buffer above APRA’s “unquestionably strong” capital benchmark of 10.5 per cent.

The bank’s shares were last trading at $27.88 and are expected to remain in a trading halt until Tuesday as it completes its capital raising.