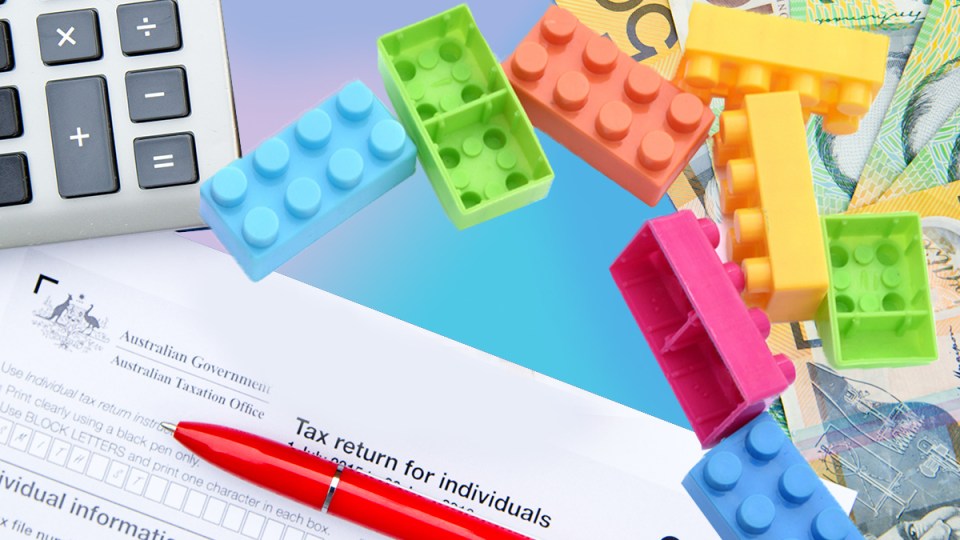 New parents returning to work are losing vast sums of money to a tax system that penalises their efforts, KPMG research has found.

Parents working only a few days a week are routinely losing between 70 and 90 per cent of the income they make by taking on an extra day or two of work.

That money is eaten up by a combination of income taxes, child care costs, and the Medicare levy, coupled with reduced Child Care Subsidy (CCS) payments and the withdrawal of family tax benefits (FTB).

In the report, KPMG referred to this is the “Workforce Disincentive Rate” (WDR), measured as a percentage of a parent’s income lost to these forces for each additional day they work.

In some cases, the disincentive rate for working an extra day is above 100 per cent, meaning that a worker’s annual income would actually reduce by taking on more work.

In some cases, parents stand to lose thousands each year simply by moving from a three-day week to a five-day week.

Given women still perform a majority of unpaid parenting work in Australia, the burden that the WDR places on families is stopping many women looking for work, creating a gender gap in workforce participation rates.

KPMG lead tax partner Grant Wardell-Johnson told The New Daily he was surprised by how often parents were faced with a WDR of 80 to 100 per cent.

Such rapidly diminishing returns for re-entering full-time employment are undoubtedly a major deterrent for many Australian mums and dads, he said.

It’s not just individual families being hurt by these rules either.

By sidelining would-be workers through exorbitant taxes and child care costs, Australia is stifling its own GDP growth.

KPMG even estimates that halving the current gender workforce participation gap from its 2017 level of 10 per cent would pump an extra $140 billion into Australian households over 20 years.

A plan to fix the problem

KPMG’s research identified two strategies government could implement to alleviate some of the burden borne by families’ budgets.

The first is to increase CCS payments “across the board” and reducing the ‘taper rate” at which payments are reduced as family income increases.

Government would also need to introduce the CCS ‘cliffs’, where small increases in annual income can result in significant reductions in subsidy payments.

In some cases, even a single dollar increase in annual income could drop a family into a new CCS payment band where they would receive $5000 less in their subsidy payments.

Currently families receive the same size subsidy for each child, however Mr Wardell-Johnson said increasing that subsidy to 100 per cent for the second child and each additional one after that would have a profound effect.

Changing CCS payments would cost government $703 million but the impact it would have on GDP would make that money back, and add another $634 million on top, KPMG estimates.

But Mr Wardell-Johnson said the second proposal – the “boldest” of the two – would be even more effective.

The plan? To introduce a cap on the WDR, so the income earned from an additional day’s work would never exceed a worker’s marginal tax rate plus 20 per cent.

“The proposal would take the form of a top-up payment through the CCS system,” the report said.

The payments each parent receives would be calculated by subtracting their WCR cap rate (ie. their marginal tax rate plus 20 per cent) from the actual costs of returning to work.

Payments would be capped at $10,000 under the proposal too, to ensure higher-income earners don’t receive disproportionately large payouts.

KPMG estimates this proposal would generate $1.84 of GDP for every dollar government spends on top-ups.

Bianca Hartge-Hazelman, founder of the Financy Women’s Index (which tracks the financial progress of Australian women) said KPMG’s recommendations would go a long way to closing the gender gap.

“It would be hugely beneficial to the financial progress of women and to the economic progress of the country,” she told The New Daily.

“The way we work and the way we raise our children has evolved so much in the last several years, and we need the tax system to evolve with it.”