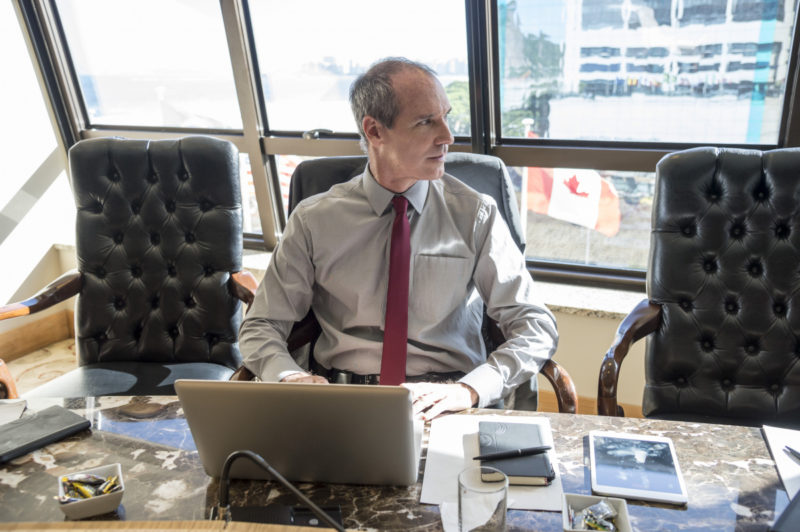 Fund managers, the people who invest wealth for superannuation funds and other, mainly rich, investors, generally favour low interest rates. That’s because falls in interest rates push up the sharemarket as investors search for yield.

“They are overall having a negative effect rather than positive,” Mr Giddy told The New Daily.

“The truth is the RBA has joined the world’s central banks in conducting an experiment,” they say.

That experiment is based on policies “that have previously resulted in imbalances and have frequently ended in crises”, they said in a research paper accompanying their most recent letter this week.

While lower interest rates are designed to boost economic activity, that is not happening and negatives are evident. “There are many unintended consequences of lower interest rates which we’ve seen play out in Europe and Japan and are now seeing in Australia,” the report said.

IML pointed out three areas where the negatives of low rates are becoming obvious.

“By lowering interest rates, the RBA is making it cheaper for consumers to borrow and encouraging them to spend. Meanwhile, the same low rates are effectively penalising those who have saved all their lives in the hope of living in retirement off the interest earned from their savings.”

The RBA is effectively saying to savers “thanks but we’re going to screw you”, Mr Giddy said.

“Companies may borrow more because the cost of borrowing is lower, but instead of investing in new assets such as factories and innovation – which will spur long-term economic growth – many are using these borrowed funds to buy existing assets.”

While inflation is low, according to formal measures, “inflation is in assets like crazy house prices, high sharemarket valuations, cryptocurrencies, vintage cars and art works, and the result is rising inequality”, Mr Giddy said.

Low rates mean capital is almost free allowing “zombie” companies to live on and others who don’t return the real cost of capital prosper.

“An example is Uber: While consumers appreciate the choice and the lower transportation fares around the world, the fact that Uber cannot make money even though it has reached scale is an indictment of its business model,” the report said.

With the economy not responding to rate cuts, IML said it was time to do something different.

“Surely the RBA should consider the obvious evidence of the recent past in places like Europe and Japan. As Einstein is credited with saying: ‘The definition of insanity is doing the same thing over and over again and expecting different results’,” IML said.

“We think the RBA can’t do the heavy lifting alone and it is time for the government to carefully boost infrastructure spending. While infrastructure spending is high in Melbourne and Sydney there are opportunities to spend on small projects in regions that most need it,” said Nicki Hutley, partner with Deloitte Access Economics.

“We don’t need helicopter money [injudicious spending or money printing], but increasing Newstart would be a good thing in both an equity and economic sense,” Ms Hutley said.

“As an economy we need to be innovative and replace declining sectors with new industries. The government needs to spend on supporting innovative and entrepreneurial people who will ultimately drive economic growth.”

“Fiscal policy and government action are far more powerful economic tools than monetary policy at this point when interest rates have been cut to very low levels,” Professor Carmignani said.