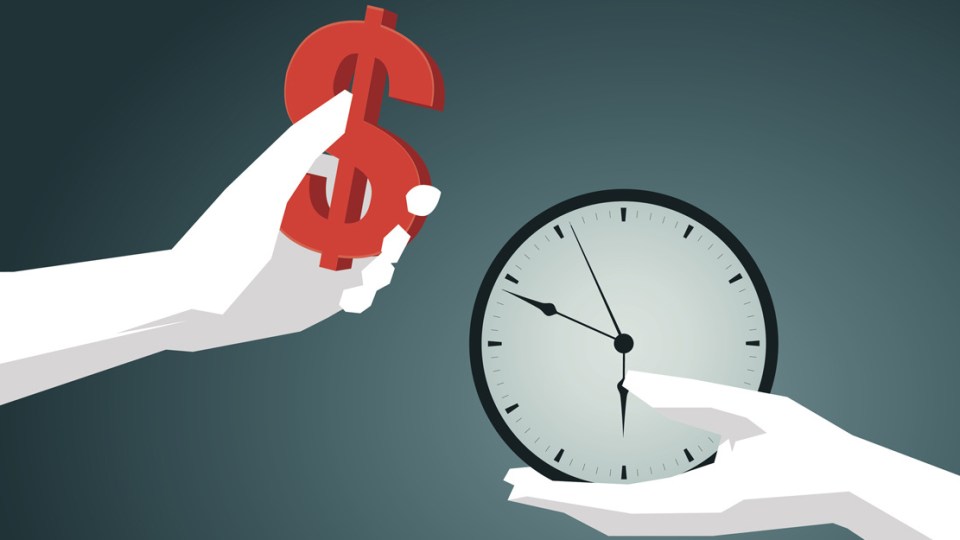 Australians who haven't filed their tax returns have until Thursday to get everything organised. Photo: Getty

Australians who haven’t lodged their tax returns for the past year need to do so before the October 31 deadline.

Australians doing their own taxes have until midnight on Thursday to file with the Australian Taxation Office (ATO) or face fines of up to $1050.

Anyone who is unable to meet that deadline has been encouraged to contact the ATO directly to work out an alternative solution.

Taxes can be filed online through the government’s MyGov website.

The ATO received a deluge of early tax returns in July as families battling with low wage growth and high household debt raced to lock in government’s promised tax cuts of up to $1080.

At the peak of activity, the ATO’s call centres received more than 90,000 phone calls in a single day.

But the popularity of the tax cuts has not translated into a success for the government, which hoped that money would be spent by consumers and stimulate the economy.

Instead, early indicators – such as retail spending data – suggest most taxpayers are saving the money or using it to pay down debt.

Refunds should be spent wisely

It can be tempting to spend the whole tax refund on fun, non-essential items, but etax.com.au group marketing and communications manager Ashley Debenham said that money can be put to better use.

Rather than splurging on a treat or luxury item, Mr Debenham said using a tax refund to pay down debt, top up super, or buy expensive work-related items should be encouraged.

“A tax refund is not a ‘gift’ from the government. It’s your money that you have earned during the year, so treat it the same way that you would any other salary or wages you earn,” Mr Debenham said.

“Your tax refund can be a good way to get ahead on your big-ticket items, such as your mortgage or credit card on which paying a bit extra off now could translate into hundreds or even thousands of dollars saved over the life of your loan.”

Setting that money aside for when bills and other expenses mount up is another good use for the money, Mr Debenham said, and refund recipients should think about the future when wondering what to do with the money.

“Is there a particular time of year when a whole pile of bills arrive at the same time? Set the money aside now your future self will thank you for it,” he said.