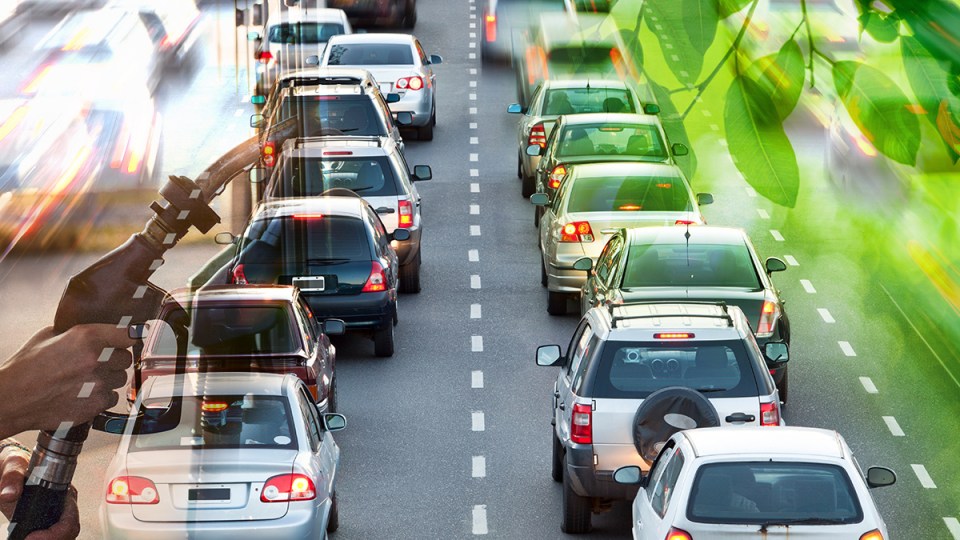 Emissions-free transport could be a reality faster than you might think. Photo: The New Daily

More than half the cars on Australian roads could run on emission-free hydrogen within 20 years, modelling from KPMG has shown.

Hydrogen is the most abundant element in the world and has long been used as fuel by unconventional vehicles like rockets – without producing greenhouse gases.

But the restrictive cost of producing and storing hydrogen has kept it out of the hands of everyday consumers until recent years, and new research from KPMG shows it could power more than 50 per cent of cars by 2040.

KPMG used numbers compiled by the CSIRO (which recently published a National Hydrogen Roadmap) to estimate how much it would cost to convert a “medium-sized metropolis” to run on hydrogen, using Perth as an example.

The modelling found that 8 per cent of Perth’s cars could trade petrol for hydrogen by 2030, though the cost of owning and operating these cars would come out at 88 cents per kilometre – slightly more expensive than the 65 – 80 cents a kilometre cost of a combustion engine.

As more more people shift towards hydrogen fuel cell cars and the technology to build them starts to be produced en masse, the cost will fall.

KPMG expects hydrogen powered cars will cost the same as combustion engines by 2037.

“Based on this data, it could be feasible to have more than half of all vehicles in Perth hydrogen powered by 2040,” the researchers said.

“With nothing but water vapour emitted out of the exhaust pipe – this would be a positive win for the environment.”

Cost estimates in government’s own National Hydrogen Strategy issues paper suggest the cost gap between petrol and hydrogen powered cars will close even sooner than that, and could potentially disappear by 2030 if produced on a mass market scale.

Similar timeframe for other cities

Speaking to The New Daily, KPMG management consulting partner James Arnott said Australia’s other capitals could see similar take-up of hydrogen cars within a similar length of time – with the right investments and incentives.

Those incentives include a more concrete policy on renewable energy from government, and a shift in public sentiment towards the unconventional fuel source.

Mr Arnott said sentiment already appears to be changing, with younger Australians more concerned with vehicle emissions than their predecessors – and by 2040 that younger generation will represent a large percentage of drivers.

But shifting to a hydrogen powered future will require new infrastructure to be built, which will be more difficult in existing urban areas which are already significantly built up.

“In those less developed areas, like new suburbs on the fringes of big cities, you’re less inhibited by existing infrastructure,” he said.

“You wouldn’t have to dig up existing roads to lay new hydrogen gas pipes, for example.”

Between 2004 and 2007, the Western Australian government trialled the use of hydrogen powered buses as part of its public transport network.

The performance of those buses exceeded initial expectations, and users’ perception of the buses was on the whole positive.

But the trial still identified a number of problems, including a “technical failure” that put some of the buses’ refuelling infrastructure out of action for nearly three months.

The purity of the hydrogen being produced by BP for the trial buses was also found to be “inadequate” and the fuel had to be further purified before being used.

Nevertheless, the WA Department of Planning and Infrastructure said the trial showed hydrogen is a “technically viable” alternative to existing fossil fuels.