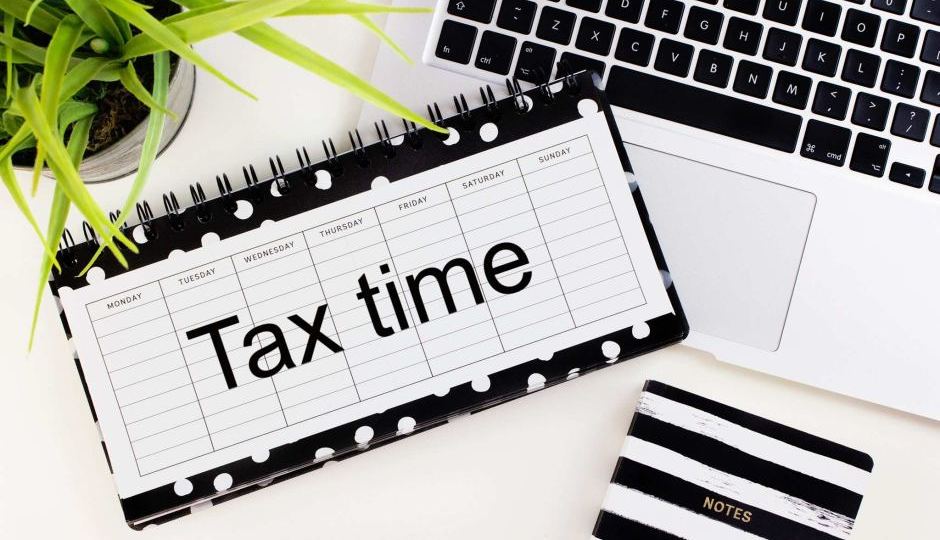 Australians come up with inventive excuses for not lodging their tax returns on time, the ATO says. Photo: ABC

“What’s a tax return? Never heard of it!’ This is one of the common reasons people give when they fail to lodge their tax returns on time, according to the Australian Taxation Office (ATO).

But it does not justify a late lodgement, Assistant Commissioner Karen Foat said.

Ms Foat told ABC News the ATO would get “pretty creative excuses around tax time” as to why someone has lost their records, missed the tax return lodgement deadline, excluded income, or overclaimed on deductions.

The deadline for Australians who want to self-lodge tax returns, October 31, is less than two weeks away.

For those who do not lodge on time, the penalty can be as high as $1,050 — almost the value of the latest $1080 tax cut that millions of Australians are receiving.

The ATO has released $20 billion in tax refunds so far this year.

It said about 10 million individuals lodged tax returns every year.

It has so far received 8.7 million lodgements, which means it is still waiting for about 1.3 million individuals to lodge.

About 75 per cent of Australians do not file their own tax returns and prefer to lodge with registered tax agent.

The deadline for most individuals with simple tax affairs who do not owe hefty tax bills and who use a tax agent is May 15.

Here are some of the top excuses the ATO gets for late tax lodgements or mistakes.

One taxpayer said a thief had broken into the car and walked off with uniform pants.

“Unfortunately, the taxpayer had kept their receipt in his pocket and couldn’t provide a record of their purchase,” Ms Foat said.

She said taxpayers should ideally keep digital records of all claims they intended to make.

“When you only keep physical receipts, you run a real risk of losing all evidence of your purchases,” Ms Foat said.

Another reason for late lodgement was a taxpayer claiming they had gotten “holiday brain” after returning from a trip and had forgotten to lodge their tax return.

“The ATO knows that preparing your tax return may not be the most exciting date on your calendar, but it is an important one, and it may even result in you receiving a refund that you can put towards your next holiday,” Ms Foat said.

Taxpayers also often tell the ATO that they don’t know what a tax return is.

“Generally, you will need to lodge a tax return if your taxable income was above $18,200 or you had tax withheld from your income for the 2018-19 year,” Ms Foat said.

She said those who expected a tax bill should especially not delay lodging.

“If they’re finding it hard to pay on time, it’s important they contact us early so we can work with them to make a payment plan tailored to their circumstances,” she said.

Excuse 4: ‘A mouse ate my receipts’

A common reason Australians did not lodge, or lodged incorrectly, was missing receipts.

“One taxpayer contended that a mouse had broken into their car and eaten their receipts,” Ms Foat said.

“In cases where you’ve lost your receipt, check with the seller to see if they have a record of your transaction,” she said.

But she said the ATO may ask taxpayers to substantiate claims at any time, even up to five years after the return is lodged.

“We heard from one taxpayer who, while trying to get their car squeaky clean, vanished all traces of their purchase,” she said.

Another common reason the ATO heard from taxpayers for putting off doing their return was that they had several returns overdue.

“We know sometimes life gets busy, but it’s easy to get your tax affairs back on track,” Ms Foat said.

“A lot of the information you will need to complete your tax returns will be pre-filled for you, including payment summary and health insurance information,” she said.

Ms Foat also reminded individuals to only claim what they are entitled to, or they may face a review or audit.

She said during the course of an audit one taxpayer told the ATO that he was doing his tax return but took a bathroom break and his wife changed his deductions.

Penalties may apply for those who lodge late

Ms Foat said last year that about 475,000 taxpayers who completed their own return lodged late.

Of these late lodgers, over 300,000 had missed out on refunds as a result, she said.

If Australians fail to lodge their annual tax returns on time, the ATO may accept late lodgements due to “extenuating circumstances”.

Ms Foat said extensions would likely be given for things outside people’s control, such as natural disasters.

“Sometimes life gets in the way, things may take a turn for the worse … we do actually understand that,” she said.

“Not everyone who lodges late would get that penalty — we don’t apply it in all cases,” Ms Foat said, adding that it would normally be where people had repeatedly ignored the ATO’s requests to lodge.