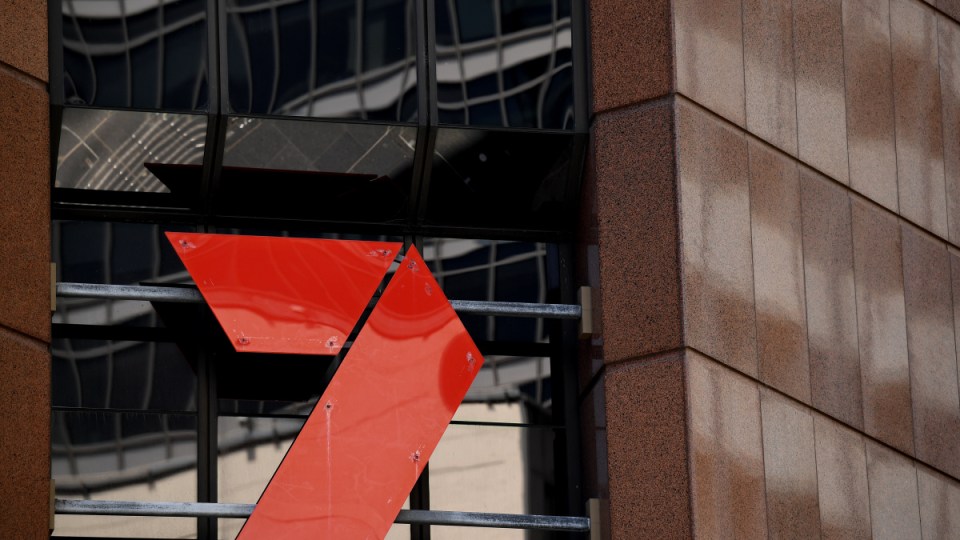 Seven West Media is to merge with regional affiliate Prime Media in a $63.8 million all-scrip deal that Seven West chief executive James Warburton has called a “game changer” for advertisers wanting to reach both regional and metropolitan Australia.

The ASX-listed duo have entered into a scheme implementation deed under which Prime shareholders will receive 0.4582 Seven West Media shares for each Prime share that they hold.

Based on Seven West’s current share price, that is equivalent to 17.4 cents compared to the 18 cents at which Prime shares were valued ahead of Friday’s open.

Nonetheless, Prime’s board have unanimously recommended shareholders accept a deal that gives them a 10 per cent stake in a combined company that Seven says will let advertisers reach audiences across both metropolitan and regional markets on a single platform.

“It represents an exciting opportunity for Prime shareholders to maintain their exposure to the broadcast television industry in a stronger and larger combined group that is more relevant and resilient,” Prime chairman John Hartigan said.

Seven West said the merger would establish Seven as Australia’s leading wholly owned commercial premium broadcast, video and news network, providing seamless access for advertisers to more than 90 per cent of the country’s near 25 million people.

“The proposed transaction is a game changer for advertisers and media buyers and cements SWM’s position as the superior advertising offering,” said Mr Warburton, who will lead the combined entity.

The merger is expected to generate annualised cost synergies of $11 million if it receives the necessary approvals, including from Prime shareholders, the competition watchdog and the Australian Communications and Media Authority.