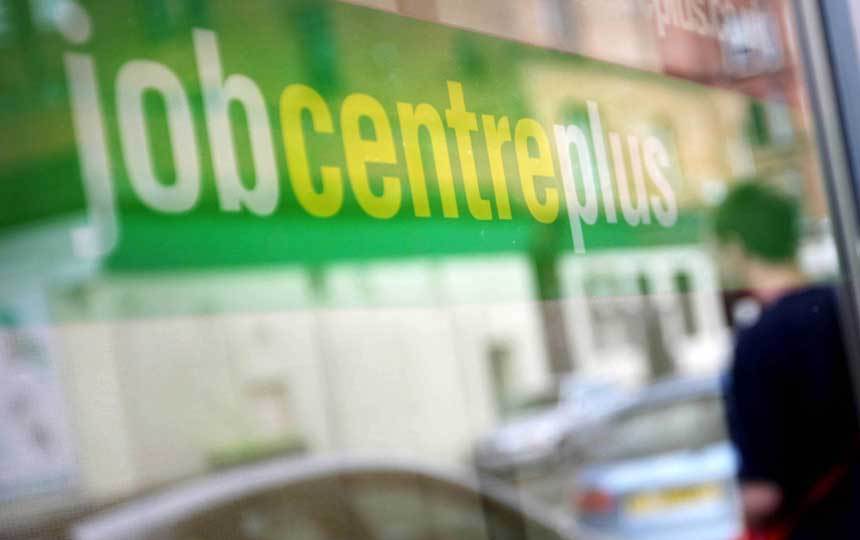 The unemployment rate edged lower to a seasonally adjusted 5.2 per cent in September.

The unemployment rate edged lower to a seasonally adjusted 5.2 per cent in September, albeit driven by a drop in the participation rate.

Most economists had expected the unemployment rate to remain unchanged and the Australian dollar ticked as much as 0.5 per cent higher against the greenback to 67.90 US cents and was worth 67.86 at 12pm AEDT.

Unemployment has been one of the main factors suppressing wage growth and consumption with the result that the Reserve Bank has cut the cash rate three times in the past five months to a fresh record low 0.75 per cent.

“Employment surveys point to jobs growth slowing to around two per cent by early next year and falling job vacancies suggest that the slowdown could be even more pronounced,” Mr Thielant said.

“While job advertisements haven’t fallen much further in recent months, they still point to an unemployment rate of around 5.5 per cent.”

That is well above the RBA’s 4.5 per cent target, which Mr Thieland suggested means further rate cuts are still needed.

“We reiterate our forecast that the unemployment rate will climb to 5.5 per cent by early next year and expect the RBA to cut interest rates to 0.5 per cent in December,” he said.

“And as inflation falls further below target, we think it will follow up with another cut to 0.25 per cent by early next year and will eventually launch quantitative easing.”