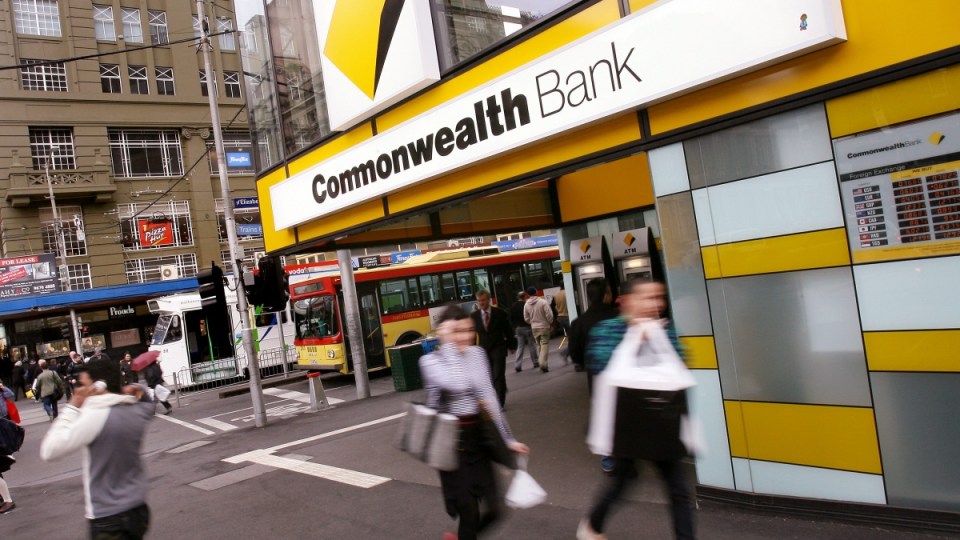 Commonwealth Bank customers have been left stranded by a lunchtime outage. Photo: AAP

Commonwealth Bank has been hit by a massive technical outage that  has meant customers have been unable to access many services for most of Thursday afternoon.

The technical fault, which occurred shortly after midday, meant clients could not complete many payments, including through the bank’s app, Netbank, card-free cash transactions and some in-branch services.

Customers reported not being able to pay for items in the supermarket, or for lunch. Others said they had been left unable to transfer money for petrol.

At 3pm, with the fault still not fixed, the bank said it was working urgently to remedy the problem and would have services restored as soon as as it could. Customer accounts were safe, it said.

You need to fix it. I have stuff to pay for and now you’ve probably even screwed families over that have to buy food. I’m not in a rush but it would be nice to actually buy my dinner when I’m on my break. I’d also like to get to work and actually pay for it

“Needing to pay staff and can’t access any of my money. Not impressed,” one woman said.

“I just went into your Werribee branch and everything’s down.

“I can’t access any of my money which is desperately needed.”

The bank confirmed it was working to resolve the problem.

(1/2) UPDATE 2.00PM: What’s working:
– ATMs and EFTPOS merchant services
– Debit and credit cards are working, however, we are aware some debit card payments may be impacted.

“We are currently experiencing an issue affecting some of our services,” CommBank said earlier.

“We’re sorry for any inconvenience caused.”

The glitch also caused ATMs and point-of-sale merchant terminals to momentarily go down.

The issue was so widespread it forced some Commonwealth branches to temporarily close their doors.

“We’re very sorry for this,” CommBank said on its outage page.

“We’re also aware that some customers may also be having issues with their debit card payments.”