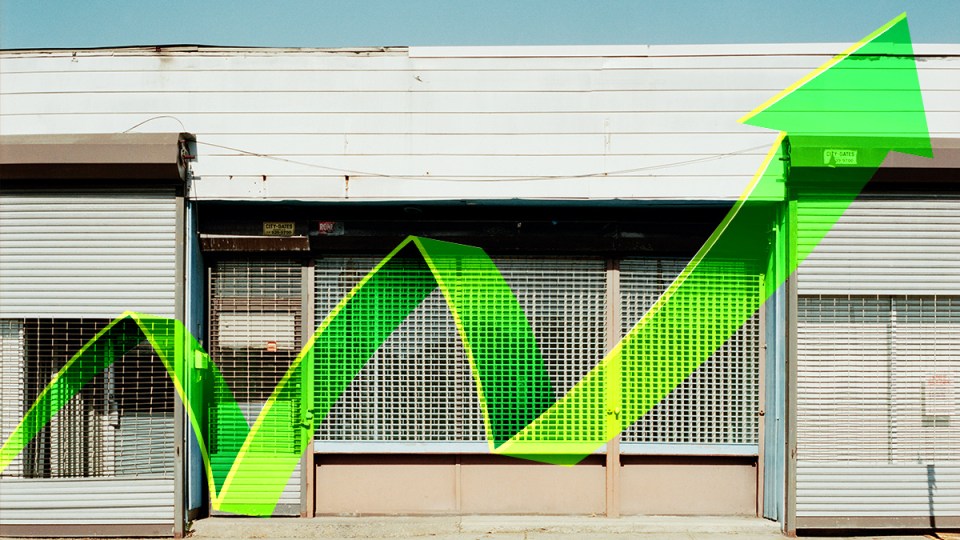 Many Australians are feeling financially strained despite our growing economy. Photo: The New Daily

Australia’s economic growth remains positive and the government insists our national finances are on track.

But for many Australians it feels like a full-blown recession.

But even with GDP growth still positive (though slowly, at 1.4 per cent for the year to September), wages growth remains subdued, employment continues to slide and the International Monetary Fund has just predicted a sharp downturn in our economic growth.

So much so the IMF graded Australia behind Greece and Spain for economic growth.

In this case, the definition of a recession is two consecutive quarters of negative GDP growth – and Australia hasn’t even had one such quarter in recent memory.

But that definition, while useful at a national level, doesn’t say much about the ordinary Australian’s living standards.

While GDP growth remains positive at a national level, breaking it down to look at GDP per capita – which divides a country’s economic output down per person – reveals a different story.

And that GDP-per-capita figure actually fell 0.2 per cent in the year to June.

“When GDP per capita is flat or down slightly year on year, it means you’re only growing through population growth,” Ms Masters said.

“So yes, the economy is getting bigger, but only because you’re inserting more people into it, not because people are spending more, or businesses are investing more, or because productivity is up.

Additional challenges for some

Other more personal factors can also play a significant role in how well-off a person is.

The industry someone works in also plays a large role.

“The economy may not be in recession, but if you’re working in an industry that’s contracting, you may feel like your world is going backwards,” Ms Masters said.

“In Australia, the economy is still growing by 1.4 per cent, and we haven’t had even one negative quarterly growth rate yet, but if you’re working in an industry like retail, for example – which is facing significant headwinds and surveyed business conditions are below average – then you might feel like the economy is a lot weaker than overall GDP suggests.”

A closer look at retail

University of Tasmania retail researcher Louise Grimmer is wary of describing the industry’s current struggles as a recession because “it is such an emotional term, particularly for consumers”.

Even so, Dr Grimmer said retailers face an “extremely challenging period” driven by a range of economic factors, such as poor employment data and uncertainty over the possible effects of global events like Brexit.

“Certainly, recent reporting from the latest NAB Business Survey showed total retail sales levels at the lowest rates since the 1990-91 recession, and it appears that in the near term that things will not improve for the retail sector,” she said.

“It’s a pretty fraught time for people working in the sector – from the CEO to the shop floor, I think retailers are concerned about what is happening, particularly the restructuring that we’ve seen with closures, consolidations and the like.”

“The overall economic outlook is probably not particularly good, even just this week we’ve seen IMF reduce Australia’s growth forecast to 1.7 per cent,” he said.

“Then when you look specifically at the retail sector, these sort of factors don’t particular change or help the retail sector, so we’re unlikely to see significant wage growth in the short term and this is causing issues as living costs continue to rise.”

Why Australia’s positive economic growth still feels like a recession