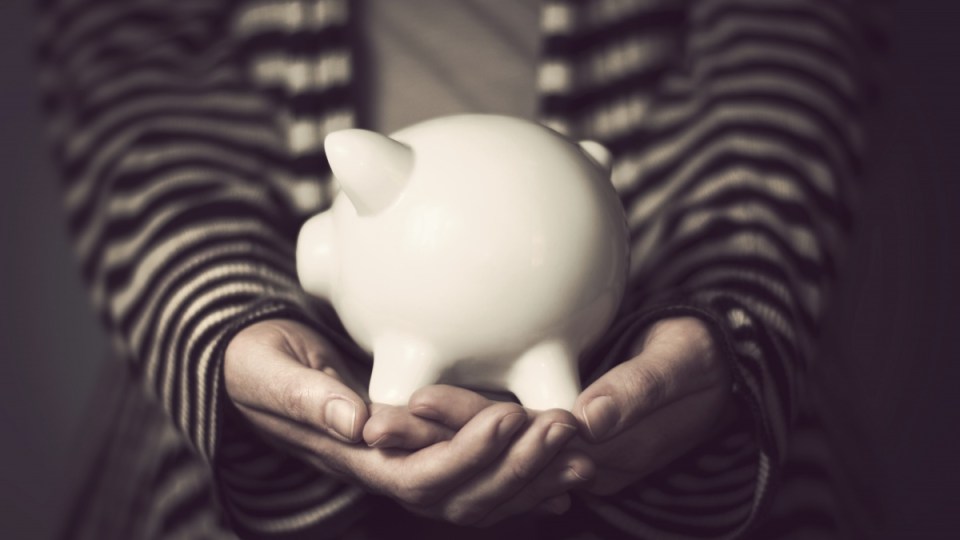 Savers are being forced to wear the cost of cash-rate cuts, as the big four banks announce further reductions to savings account interest rates.

Those changes have the potential to hurt “hundreds of thousands, if not millions” of Australians, according to RateCity research director Sally Tindall.

Rates on conditional savings accounts – which are only paid when the account holder meets pre-determined criteria such as depositing a set monthly sum or avoiding withdrawals – are “the only place” savers will see realistic returns.

“If you’ve got one of those standard savings accounts, especially with the big four banks, then your money after that introductory period is earning well under inflation and barely above zero,” she said.

“If you’re with the big four banks and take out one of these conditional savings account, you can earn up to just under 2 per cent [on interest] if you meet their terms and conditions.

“If you’re prepared to look beyond the big banks, you can get as high as 2.5 per cent.”

But the RBA cuts are now eroding the “higher-than-average returns” paid by these accounts, and Ms Tindall expects more cuts are on the cards.

“When the RBA cuts the cash rate, typically what banks will do is cut interest rates for home loans, and then for depositors in order to keep their margins the same,” she said.

“The big problem we’re facing at the moment is that a lot of the deposit accounts are already within 25 basis points of zero and they can’t pass on those cuts to standard savings accounts.”

Reducing the conditional rates, however, will “make a difference to the banks’ bottom line” even in the current low-rate environment.

Even so, savers who can continually meet the requirements of their conditional savings account will still receive a better return than those in a standard savings account, and Ms Tindall said people should consider switching into one.

“There’s still a lot of competition in the market, and it might be time for people to take stock of not only their deposit accounts, but their home loans and other financial products and see if they’re getting value for money.”

The RBA could pass another cut in less then a month, according to AMP chief economist Shane Oliver.

Commenting on the state of the Australian economy, Dr Oliver said reducing interest rates still has a net positive impact despite becoming less and less effective the closer rates get to zero.

As a result, another cut (down to 0.5 per cent) will likely come at either the RBA’s next board meeting on November 5, or in early December.

That will likely be followed by one more cut to 0.25 per cent in February 2020, Dr Oliver said, after which he expects the central bank to explore unconventional policies such as quantitative easing.

“This is not ideal and its boost to the economy will be limited,” he said, “but the RBA has a mandate and it’s not to do nothing.”