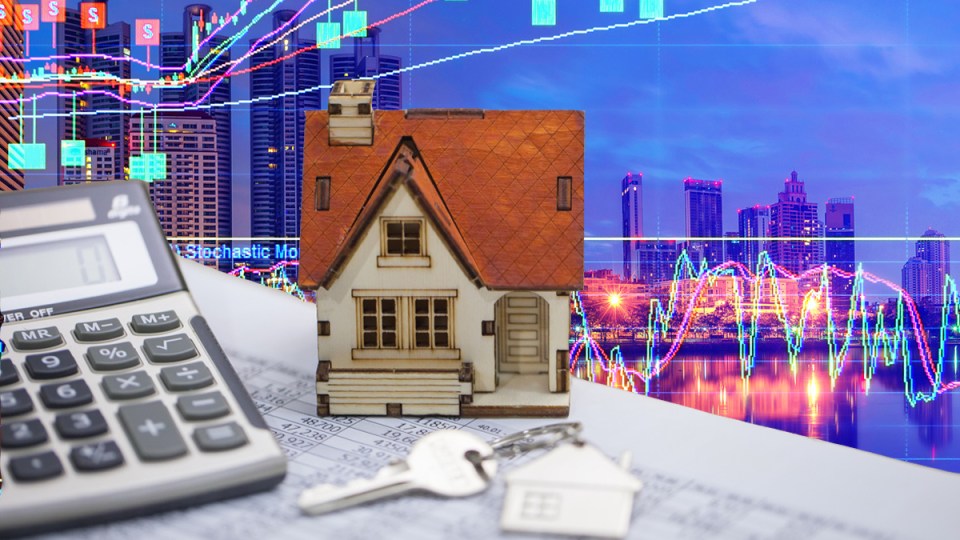 NAB has set aside $2 billion to lend to social housing, but industry insiders fear it isn't enough. Photo: Getty

The bank will use the pool of money to give loans (expected to be between $2.5 million and $5 million in size) to organisations which provide housing to domestic violence survivors, those experiencing homelessness, and disabled Australians.

The repayment terms for each loan will be set on a case-by-case basis to meet the needs of each organisation.

Professor Hal Pawson, a member of the University of New South Wales’ City Futures Research Centre, told The New Daily the money set aside was “quite a hefty amount” and could theoretically build as many as 7000 homes.

But Professor Pawson cautioned there is a “fundamental limitation” in providing this money through loans.

“Social housing has to be cheap, because it’s supposed to be looking after people who don’t have high incomes and it has to be affordable for them, so the rent you can charge on these is very low,” he said.

“That means a project will only stack up if you can make the cost of the project to you, in terms of borrowing, much less than the total cost, and that can only happen on a very large scale if government provides land at a low, possibly nil, cost.

“There won’t be a stampede of community housing providers battering down the doors of NAB because government isn’t offering that at the moment.”

Money welcome, but not enough

“There’s between 700,000 and 1 million homes needed by 2036 in the below-market category. In other words, the stuff the private sector will not deliver without a subsidy,” he said.

“That is a $350 billion dollar problem and successive governments, both Liberal and Labor, have said it’s too big, left it unfunded, and pushed it on to the next generation and it just gets bigger and bigger.”

“If you look at the data, in round terms you have over 100,000 people in Australia who don’t know where they’re going to sleep tonight, and another 200,000 on waiting lists for temporary or social housing,” he said.

“We also have a situation where there’s increased financial pressure being placed on those who are renting, and the affordability of rent is putting the squeeze on families.”

Both Mr Cairns and Mr Pradolin said it was encouraging to see private sector institutions like NAB step in and try to help, but more large institutions such as super funds and friendly societies must also get involved and collaborate on a coordinated solution.

Rather than viewing that money as a philanthropic expense, businesses should also view spending on such projects as an investment in Australia’s “economic infrastructure”.

The pair said investing in housing will help more people become productive members of the country’s economy, and ultimately benefit all Australia – meaning the benefits of investing in social  housing extend beyond the immediate return on investment.

NAB earmarks $2b for social housing, but industry says it isn’t enough