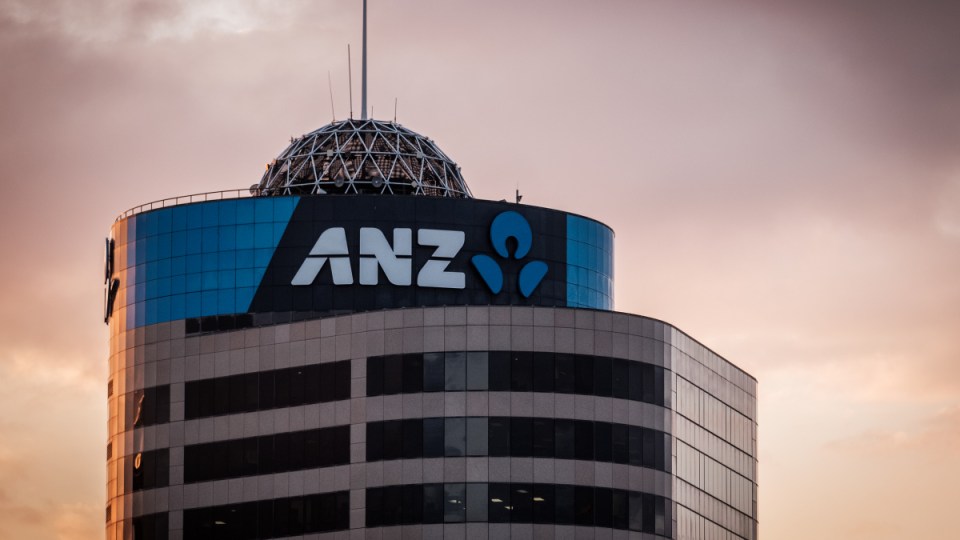 ANZ has admitted it's unsure how to tackle the issue of customers using online banking transaction descriptions to send abusive messages. Photo: Getty

ANZ’s has announced another $559 million in customer remediation, taking the lender’s total over the last two years past $1.1 billion.

The Melbourne-based lender on Tuesday said $405 million of the second-half provision was related to the refund of fees and interest following reviews of Australian retail and commercial products.

The remaining $154 million stems from its divested wealth business.

Australia’s fourth largest bank, which announces its results for the 12 months to September 30 on October 31, has now set aside $1.104 billion of post-tax remediation provisions over two years.

However, ANZ noted the reviews are still ongoing, raising the prospect that there could be more provisions to come.

“We recognise the impact this has on both customers and shareholders,” chief financial officer Michelle Jablko said.

“We are well progressed in fixing issues and have a dedicated team of more than 500 specialists working hard to get any money owed back to customers as quickly as possible.”

ANZ’s decision to further increase provisions comes a week after rival National Australia Bank announced it was laying out another $832 million to repay customers wronged by the fees-for-no-service advice scandal and dodgy insurance.

ANZ announces another $559m in remediation