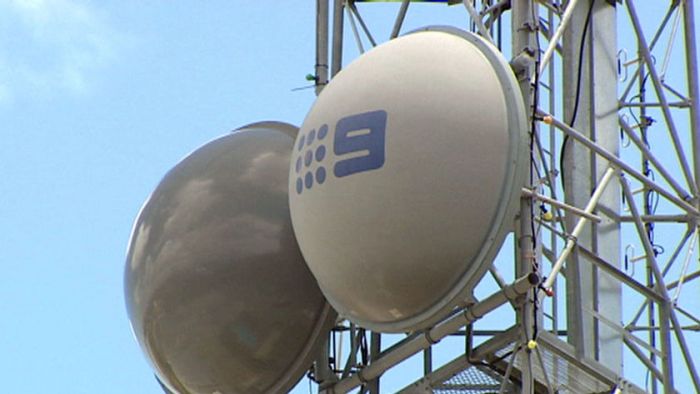 Nine Entertainment has attained a 92.8 per cent ownership in radio network Macquarie Media, paving the way for a full takeover.

Nine Entertainment has secured a 90 per cent stake in Macquarie Media, a milestone that will allow it to compulsorily buy out the remaining shares and bring the radio network under full ownership.

Nine on Monday announced it increased its stake in Macquarie Media to 92.8 per cent at the end of last week.

Media reports at the time suggested it had convinced venture capitalist Mark Carnegie and radio host Alan Jones to sell their shares.

Nine’s shareholding in Macquarie Media had been just short of the 90 per cent mark that would allow it to complete the $114 million takeover of the talk radio business, which owns stations 2GB, 3AW, 4BC, 6PR and Macquarie Sports Radio.

Nine chief executive Hugh Marks said it would be business as usual for Macquarie Media staff, with the final stages of the deal to be wrapped up towards the end of 2019.

“We will work to ensure (Macquarie Media) have the support, infrastructure and clarity to be able to do what they do best,” Mr Marks said.

Nine, which inherited a majority 54.5 per cent stake in Macquarie Media via its $4 billion merger with Fairfax Media in December last year, made a $1.46-per-share bid in August to secure the rest of the company.

Advertising mogul John Singleton sold his 32.4 per cent stake in September despite initially hesitating over the price.

The Nine-owned Sydney Morning Herald reported the deal was sealed on Friday when Mr Jones and Mr Carnegie agreed to offload their combined 4.9 per cent holding.

Mr Jones is a presenter on 2GB.

Macquarie announced a review into his breakfast radio show last month after up to a hundred advertisers pulled their support when he suggested Prime Minister Scott Morrison “shove a sock” down New Zealand Prime Minister Jacinda Ardern’s throat to stop her speaking out on climate change.

Ukraine pleads for weapons from West as focus turns to Lysychansk
Victoria Police claims man shot in Melbourne’s north was armed with screwdriver
Albanese makes surprise visit to ADF troops in Dubai
Arrests as climate protesters blockade Sydney
Third wave Australia’s biggest virus killer
Man fights for life after British house explosion
Can you afford to have kids? Here’s how to prepare yourself financially to start a family
Today's Stories