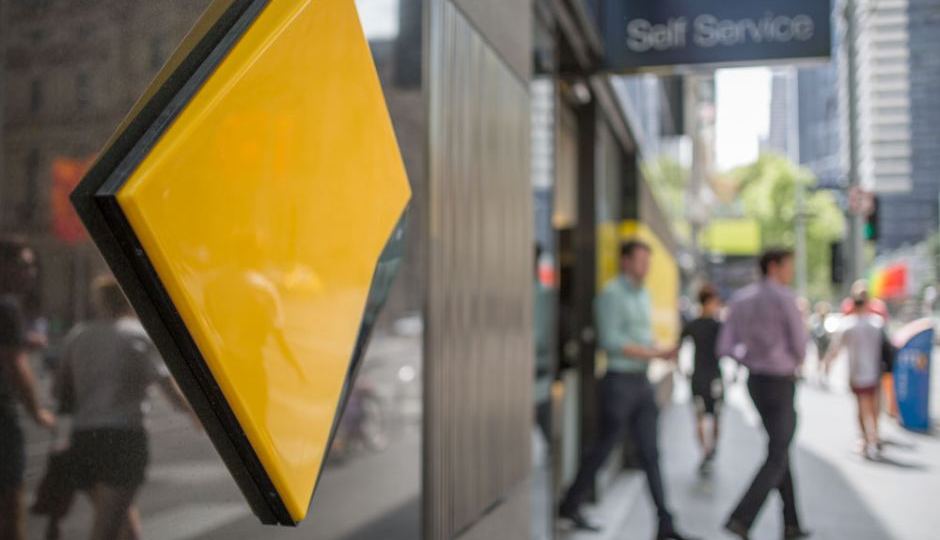 CommInsure, the Commonwealth Bank’s life insurance unit, has been charged with 87 counts of unlawfully selling life insurance policies over the phone.

CommInsure, a wholly-owned subsidiary of the Commonwealth Bank, provided customer contact details to Aegon from CBA’s existing customer database, according to the corporate watchdog.

ASIC alleges that the calls were unsolicited, and didn’t comply with all of the hawking exceptions in the law, ASIC said in a statement.

The Commonwealth director of public prosecutions, which is prosecuting the case, said it was unable to comment on matters before the courts.

Commonwealth Bank said in a news release that the telephone sales of the Simple Life product ceased at the end of 2014.

While there was initial speculation the charges stemmed from the royal commission, Commonwealth Bank said they were unrelated and that CommInsure had reported breaches of the anti-hawking provisions to ASIC.

Melania Trump: Bombshell revelations about what she did during US Capitol riot
Retailer pauses facial recognition tech trial after privacy complaint
Donald Trump grabbed at steering wheel in bid to get to Capitol riot
Two charged over US migrant truck deaths
Governor-General admits ‘mistake’ over Insta ad endorsement
Hundreds of hives destroyed in bee mite eradication effort
Shares dive as the world is stricken with trade and recession fears
Today's Stories