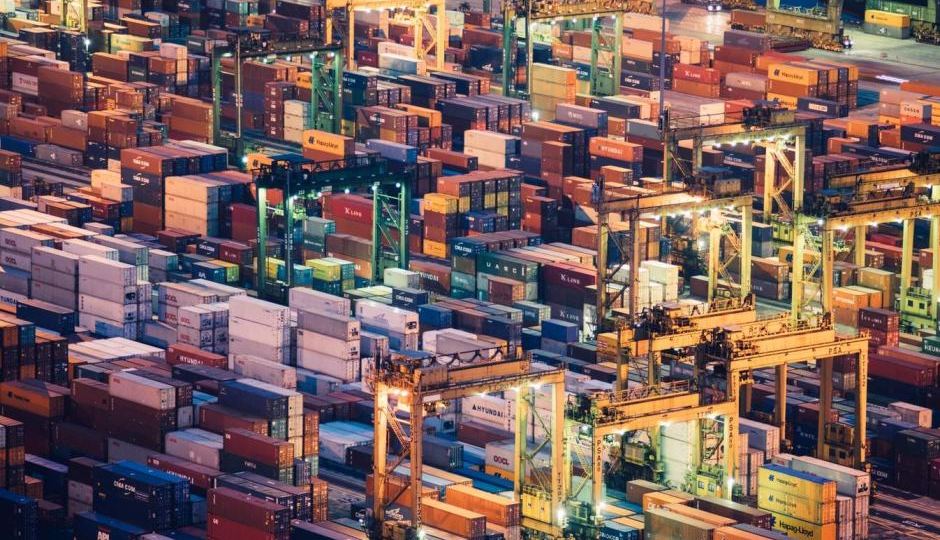 The outlook for the world economy, including Australia’s, is looking more pessimistic as China’s economic growth continues to slow down.

Global economic growth is expected to hit an eight-year low of 2.5 per cent next year, according to ratings agency Fitch.

“The outlook for the global economy has deteriorated significantly due to the escalation in the US-China trade war,” the agency wrote in its Global Economic Outlook, released on Wednesday.

In the past 15 months, the world’s two biggest economies have levied hundreds of billions of dollars in tit-for-tat tariffs on each other’s imports, which is having a major impact on factory activity in several countries.

The United States has recorded its worst manufacturing result in 10 years, while the eurozone economies have contracted to a seven-year low.

With lingering trade tensions weighing on manufacturing and exports, the US and EU data mirrored similar downbeat patterns in the eurozone, Japan, the United Kingdom and China.

“World growth has not been as low as 2.5 per cent since 2012, a year that saw the eurozone sovereign debt crisis in full swing and a marked slowdown in China,” wrote Brian Coulton, Fitch’s chief economist and the report’s lead author.

In comparison, Fitch is expecting world GDP growth to be 2.6 per cent this year – which is a significant drop from last year’s 3.2 per cent.

Similar views were echoed by Rabobank’s head of global economics Jan Lambregts, who is predicting a “modest” global recession to happen in 2020-2021, “using the ‘old’ IMF definition of global GDP growth coming in below 3 per cent”.

“At the heart of the slowdown is a downturn in global manufacturing that’s already visible in Asia, spilling over into Europe and eventually set to hit the United States,” he said.

“A full decade after the global financial crisis, it’s tempting to think we are both better able to avert any financial crisis and better prepared to deal with one should it still happen.

“But whether that’s truly the case remains to be seen.”

Last month, Australia’s economy slowed to its most sluggish pace in a decade with annualised GDP growth of 1.4 per cent, well below the Reserve Bank’s forecasts.

The RBA, meanwhile, cut Australia’s official cash rate to a record low 0.75 per cent on Tuesday in an attempt to stimulate the flagging economy.

Fitch, however, expects the domestic economy to pick up slightly and expand by a “lacklustre” 1.7 per cent by the end of 2019.

“However, a downgrade to our China growth forecast and a more challenging outlook for commodity prices have prompted a modest cut to our 2020 and 2021 growth forecasts,” Fitch said.

The ratings agency expects a further pickup in Australian GDP growth next year (+2.3pc) and in 2021 (+2.4pc). But those predictions are still a modest downgrade (-0.1pc) compared to its previous estimates.

Earlier this year, China published official figures which showed its trade war with the Trump administration was hurting its economy.

China’s GDP grew at an annualised 6.2 per cent in the June quarter – its weakest result in three decades.

For better or worse, Australia’s fortunes are inextricably tied to its dominant trading partner, China.

In 2017-18, more than 30 per cent of Australia’s exports (valued at $123 billion) were sold to China, according to figures from the Department of Foreign Affairs and Trade (DFAT).

That eclipses what Australia sells to Japan, South Korea, the US and India combined ($117.5 billion) – 29 per cent of its exports.

Fitch expects China’s GDP to grow by 6.1 per cent this year, a slight downgrade (-0.1pc) from its previous estimate.

It predicts China will slow down even further next year, with economic growth of 5.7 per cent (down from its last forecast of 6 per cent).