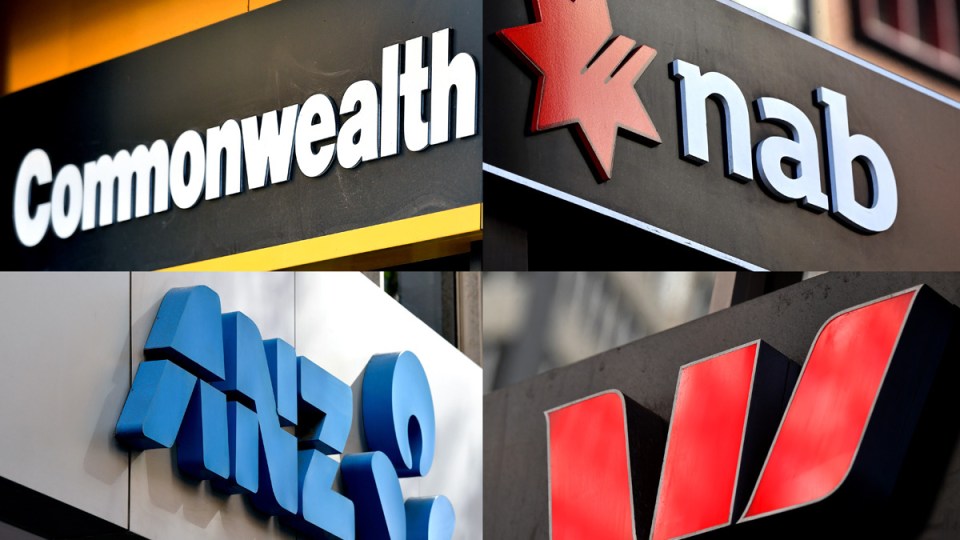 The consumer watchdog wants to ban banks from charging interest on overdrawn accounts in a bid to protect low-income Australians. Photo: AAP

Banks could be forced to repay interest charged on overdrawn accounts under proposed changes aimed at protecting low-income Australians.

The consumer watchdog wants to ban banks from charging interest on overdrawn accounts, or force them to repay any interest charged.

The Australian Banking Association has put forward its own changes to the industry’s code of practice, including banning informal overdrafts unless requested by the customer.

But the Australian Competition and Consumer Commission says that doesn’t go far enough.

“The proposed changes to the code should result in public benefits, by giving customers on low incomes better access to affordable banking, and to address a source of significant harm to farmers experiencing drought,” ACCC deputy chair Delia Rickard said on Friday.

“While the ACCC strongly supports these objectives, we are proposing to place extra conditions on ABA members to ensure the changes effectively address the Royal Commission’s recommendations, and in turn actually deliver these public benefits.”

Under the banks’ proposal, basic accounts could still be overdrawn without the customer’s agreement in some circumstances, and banks could continue charge up to 20 per cent interest on overdrawn amounts.

“This could lead to low-income customers getting into debt from overdrafts they did not agree to, which is exactly the kind of problem the Hayne royal commission sought to address,” Ms Rickard said.

The watchdog’s proposed changes would not allow interest to be charged in these cases, or would require any such interest charges to be repaid to the customer.

The ACCC is also concerned banks would not be required to proactively identify existing customers who would be eligible for the new protections – or they might stop offering basic bank accounts at all.

So the watchdog wants banks to be required to proactively identify eligible customers and offer them fee-free accounts, and then report on how many customers take them up.

It also wants to require banks who currently offer basic bank accounts to continue to do so.

The ABA said the banking code of practice only came into operation on July 1, but even before that the banks applied to change it to adopt the recommendations from the banking royal commission.

“These recommendations relate to default fees on farm properties during natural disasters, prevention of informal overdrafts on basic accounts and overdrawn fees,” the ABA said in response to the ACCC.

“We welcome the ACCC’s proposed authorisation for these changes. We note the ACCC has raised three further conditions which the ABA will consider in more detail following discussions with members.”