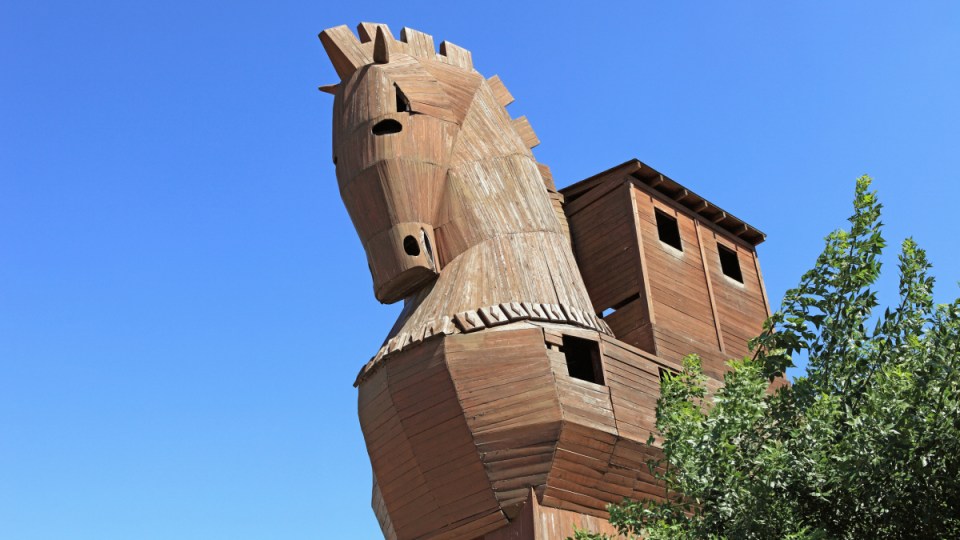 Is the government crackdown on wage theft a way of disguising other hits on workers? Photo: Getty

The government’s threat of jail terms and multimillion-dollar fines for bosses engaging in wage theft may be a PR exercise designed to camouflage the blow of big hits to come for workers, a leading industrial relations expert says.

The announcement came as the Coalition released a discussion paper seeking public input on wage theft, after several high-profile cases of systematic underpayment of workers in the hospitality and retail sectors.

While there is little data on the incidence of wage theft, surveys suggest it has become increasingly common in certain sectors such as hospitality and agriculture.

A Unions NSW audit of job advertisements on Chinese, Korean and Spanish language websites in June found 79 per cent of businesses advertised pay rates below the minimum award wage.

And the government’s Migrant Workers’ Taskforce instituted in 2016 also found up to half the almost 880,000 migrant workers in Australia could have been underpaid.

The taskforce was set up in response to a series of migrant worker underpayment scandals uncovered in a Fairfax-ABC investigation, including at 7-Eleven, which found that some stores had paid workers as little as 47 cents an hour.

The Grattan Institute also argued that wage theft was contributing to poor wage growth at the lower end of the labour market.

But industrial relations expert from University of Technology Sydney, Associate Professor Sarah Kaine, was suspicious of the timing of the government’s announcement, questioning whether the move was designed to mask a looming dilution of workers’ rights by the government.

“I find it fascinating that this is the first cab off the rank in terms of their industrial relations reforms, something that is very focused on worker entitlements and rights,” Professor Kaine said.

“It’s probably a way of trying to set the scene for when they do other things to workers. It’s also something to point to to ease the concerns of the crossbench, or the concerns of [certain] think tanks, and continuing concerns about the push for more restrictions on unions.”

Professor Kaine said while the penalties did send a strong message that wage theft was tantamount to a criminal act, it was merely “sending a signal” without appropriate resources given to enforcement.

“Unless this announcement is made simultaneously with a substantial increase in resources for enforcement, I am not sure how serious it is, and breaches will be uncovered more by luck than systematic auditing,” she said.

Dr Jim Stanford, of the Centre for the Future of Work, said because of the illegal nature of wage theft, it was hard to ascertain its frequency, but several surveys had indicated it was in most cases no accident of bookkeeping.

“Several focused studies have revealed that wage theft has become a normal business practice and not just ascribed to a few bad apples,” Dr Stanford said.

“We certainly have ample evidence that this has become part of the business model for employers in many industries.”

Dr Stanford argued the move was more about “the optics than a real shift in how our labour market works”.

“I think the government has seen that wage theft is a major concern among Australians and people are outraged about what’s happening, so they need to be seen to be acting.

“Eye-popping prison terms and eye-popping fines [for employers] make it look like they are really cracking down, but if that is not backed up by really tight wording and legislation and meaningful enforcement, it will amount to little more than a PR exercise than a real change in policy.”

Attorney-General Mr Porter said on Thursday the penalties would apply only to the “most serious types of offending where there is clear evidence of persistent or repeat offending, or offending on a significant scale”.

They would not apply to employers making “genuine mistakes”, he said.

But Professor Kaine said determining what constituted a genuine mistake may be a challenge, and that a “ruthless business person” might do the cost-benefit analysis on whether it was worthwhile to take the risk of getting caught.

“Wage theft is just as serious as consumer theft. The law and the penalties should be put on the same basis as consumer and competition law,” Professor Fels told the ABC in March.

“In serious cases, there should be a possibility of a jail sentence.”

Submissions to the discussion paper close on October 25.

Body found in Victorian creek, amid further flood warnings
‘Horrific’: Mother to be charged over motorway stabbing
Australia’s Cambage takes break from WNBA
Iran denies attack on Salman Rushdie
Giuliani targeted in election criminal probe
No Kyrgios in Australia’s Davis Cup charge
Australia nears its first balanced budget in a decade. But is it what the economy needs?
Today's Stories