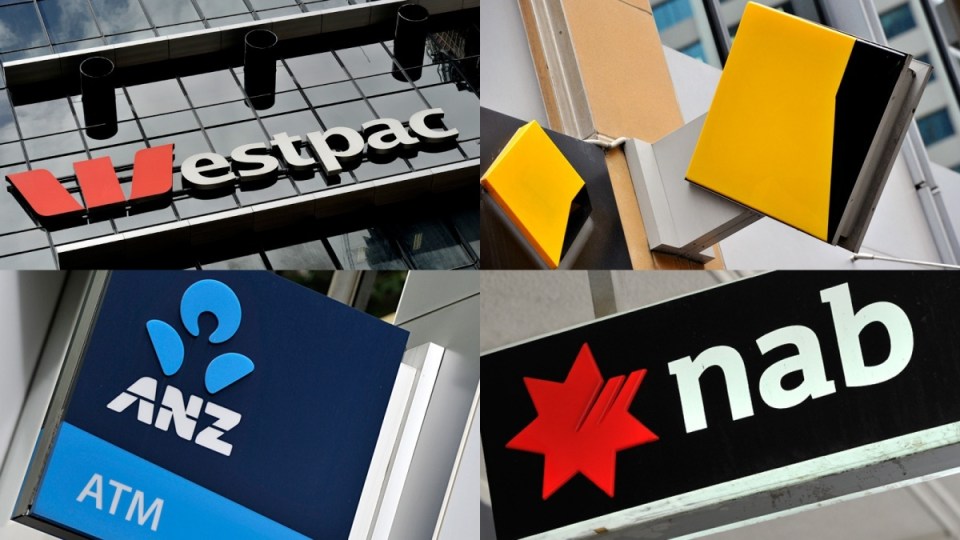 Australia’s banking industry has come under attack for being anti-competitive, just months after the banking royal commission lifted the veil on systemic malpractice.

Speaking in front of a parliamentary inquiry on Wednesday, Australian Competition and Consumer Commission (ACCC) chair Rod Sims bemoaned the lack of competition in the banking industry and said the ACCC was working with Treasury to determine which issues to examine next.

The Australian had earlier reported that the commission would ask Treasurer Josh Frydenberg to set up another fully-fledged banking inquiry.

But Mr Sims denied these claims.

“It’s just part of a sequence of inquiries that were always intended and quite what the next one is or when it will occur will come out of our discussions with the treasurer,” Mr Sims said.

The ACCC has previously flagged concerns around loyal bank customers being charged higher fees than new customers, who are often lured in with discounts and perks.

While initial reports of the ACCC’s call for a fresh inquiry proved unfounded, Erin Turner, campaign director with consumer advocacy group Choice said “deep problems in the sector” meant there needed to be another inquiry.

“First of all, to keep the sector on its toes, and second of all to really dig into the intricacies of the issues,” Ms Turner told The New Daily.

“While the royal commission did a lot of great work, it wasn’t able to dig into the problems with travel money cards, or with the specifics of credit cards in every way. And we hope the ACCC is able to look at that.”

Ms Turner said the royal commission looked at the systemic and structural faults within the banking industry, but didn’t have enough time to explore how weak competition eroded the quality of everyday products such as home loans, credit cards and savings accounts.

“A deep and detailed” inquiry was needed to address these concerns, Ms Turner said.

“And we hope it looks into customer stickiness, as we know that in banking most people stay with the first bank they encounter.

“So we want to look into the competition and data-gathering aspects around that … and into school banking as well.”

The idea of another inquiry was also well received by the Customer Owned Banking Association (COBA).

“The Financial Services Royal Commission looked into misconduct. Now is the time to look into competition.”

The Australian Banking Association, the peak lobby group for the retail banking industry, did not respond to The New Daily’s requests for comment.