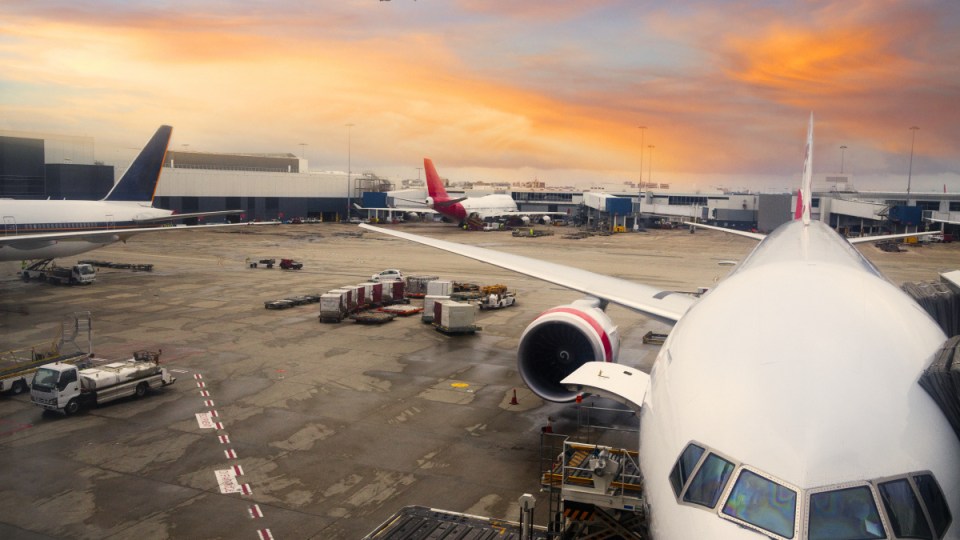 Australia's four major airports are among the world's six most profitable, according to an aviation lobby group. Photo: Getty

Australian consumers will continue to get ripped off at the nation’s airports, despite repeated calls by the competition watchdog to overhaul the airports’ monopoly position.

That’s the message from aviation lobby group, Airlines for Australia and New Zealand (A4ANZ) a group of six Australian and New Zealand airlines, that is campaigning to break down the market dominance and monopoly power of the nation’s airports.

A4ANZ has ramped up its campaign to change the corporate rules for airports, after a draft report by the Productivity Commission (PC) effectively dismissed the need for change, claiming the current regime was working well.

The PC’s handball of the issue left “Australia’s monopoly airports [as] …  the only privatised infrastructure assets in Australia not appropriately regulated for the protection of consumers”, A4ANZ chair Professor Graeme Samuel said.

The former ACCC boss slammed the PC as a “bunch of economic eggheads” who had “ignored all the evidence that airports are monopolists” and argued consumers would continue to be gouged as a result.

“For 20 years we have been saying that airports are monopolists, and that the current monitoring regime for their behaviour [by the ACCC] is useless, a pointless exercise.

“The current system of reporting is not working, and we need to do something else to deal with airports and how they deal with their stakeholders.”

At issue is what those stakeholders see as the airports’ monopoly pricing and unfair dealing.

But Professor Samuel said breaking that power would not require draconian regulation, but simply allowing the option of arbitration or dispute resolution for stakeholders to negotiate with airports when agreement could not be reached.

The most recent Airport Monitoring Report by the ACCC found that the four airports assessed – Sydney, Melbourne, Perth and Brisbane – earned $278.5 million in operating profit from car parking in 2017-18.

While the profit margins on car parking continued to slide, the report noted all four airports still reported margins between 50 and 70 per cent.

“Let’s not forget, though, that the current situation allows airports to take up to 70c in every dollar as profit at their car parks, and slug other airport users such as car rental companies and airlines with charges that are some of the highest in the world.”

The consumer is ultimately left to pay for this, is it really a system Australia wants to retain?”
Professor Graeme Samuel

But in its submission to the PC inquiry, Melbourne Airport argued car parking at the airport operated “in a competitive market where customers have choice between numerous modes of transport”.

“The price of car parking at Melbourne Airport reflects the location, convenience and service provided by each of the different parking products,” it said.

It argued for no change to regulation, noting that “the existing light-handed regulatory framework has served the sector well, evolving and maturing in the 15 years since it was first introduced”.

But the four monitored airports were among the six most profitable in the world, and their revenue per passenger had increased by 25 per cent over the past decade, according the ACCC’s monitoring report.

Professor Samuel said that profitability was down to the fact that the regulation applied to the airports at the time of privatisation in the late 1990s was lifted by governments in the early 2000s.

“Of course, it all went pear-shaped,” he said.

A further problem was the lack of transport alternatives, such as high-speed rail, as exists in continental Europe or Japan, for example.

With the PC having kicked the can down the road on stemming airports’ market power, Professor Samuel said the government was consumers’ only hope for change.

A spokesperson for Treasurer Josh Frydenberg told The New Daily said the final report will be tabled in Parliament in October and that “the government will continue to consult with all stakeholders ahead of finalising its response”.