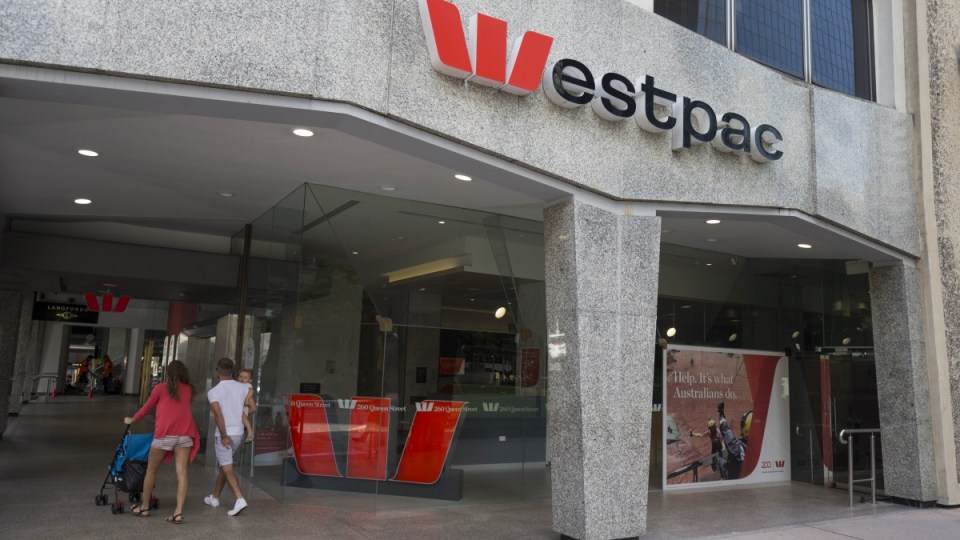 Slater and Gordon filed a class action against Westpac, alleging two of its subsidiaries shortchanged its superannuation members. Photo: AAP

Westpac has been hit by a class action lawsuit alleging that two subsidiaries shortchanged thousands of superannuation members by charging them excessive fees while providing no valuable services.

The lawsuit was filed this week in Federal Court in Victoria by law firm Slater and Gordon.

The lawsuit alleges that Westpac’s BT Funds Management gouged members who invested in the BT Super for Life cash-only option.

Rather than investing the funds directly, BT used Westpac Life as an intermediary, which then invested the money in an externally managed cash fund, the lawsuit alleges.

Slater and Gordon special counsel Nathan Rapoport said Westpac Life was given complete discretion over interest rates it would pass on to members, and at times kept almost half of the returns on members’ money for itself.

“Superannuation members trusted BT with their retirement savings, but instead of seeking the best returns available for members, it appears BT chose to line the pockets of another entity in the Westpac group at the expense of its members,” Mr Rapoport said.

“In recent years, Westpac Life actually achieved reasonable returns on members’ money, but the arrangement meant that it kept much of that benefit for itself.”

Mr Rapoport said that, in one year, Westpac Life earned returns of around 2.5 per cent but passed on only 1.3 per cent to members.

“We believe Westpac Life provided no service that could justify it retaining such a large part of the returns generated from members’ money, and we want the difference paid back to members,” he said.

Westpac said on Friday that BTFM and Westpac Life Insurance Services will defend the claims.

This is the third class action over superannuation products to be filed by Slater and Gordon, which launched what it has called the “Get Your Super Back” campaign off the back of the financial services royal commission.

The case is funded by Therium Capital Management, a UK-based litigation funder with offices in Australia.