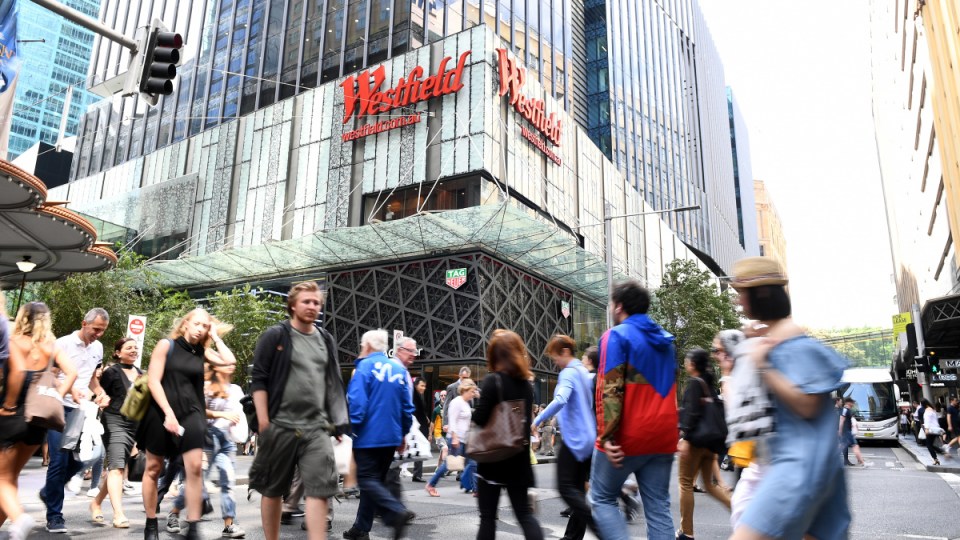 Treasurer Josh Frydenberg has been let off lightly by the headlines reporting “only” the weakest economic growth since the GFC, thanks to a little cherry-picking of 12-month periods.

The blunt fact is that after six years of various Liberal prime ministers and treasurers, Australia has not had a worse financial year since the 1990-91 recession.

That’s what goes down in the annual budget figures, what becomes a treasurer’s record.

What’s worse again is the statistics and geopolitics indicate pretty much more of the same for this financial year. That means unemployment continuing to rise, dismal productivity and sub-par wages growth.

Given that Treasurer Frydenberg’s April budget forecasts demonstrated he had no idea of what was happening outside his bubble, the Pollyanna forecasting of better times any year now have no credibility while the government sticks with demonstrably failing policy.

Just to set the record straight, the rough-but-ready “through the year” GDP count for 2018-19 landed at 1.4 per cent.

The last financial year with a worse score was 28 years ago when the economy shrank by 1.5 per cent.

Since the recession, only the 2002-03 financial year came in as low as the latest period’s 1.4 per cent.

There’s no bounce back in sight now, yet Treasurer Frydenberg’s response to the worst financial year since the recession is to keep spinning the “strong economy” line the Coalition took to the election.

That’s the Treasurer who forecast in April that 2018-19 would have GDP growth of 2.25 per cent and reckoned growth this year will be 2.75 per cent

What’s worrying is that the government is sticking to its policy of tighter fiscal policy this year.

That’s what the pledge to deliver a multi-billion surplus means – the federal government will take more out of the economy than it puts in.

Let me underline that: Unemployment is rising, consumption is weak, the domestic business outlook is turning down, but the Morrison/Frydenberg government is determined to tighten the economic screws for the sake of being able to claim the hollow title of an unnecessary budget surplus.

For the sake of that goal, the government keeps dropping the weights on the Reserve Bank to cut interest rates even further, despite the RBA begging for years for fiscal and other government policy help.

One was our trade performance – I’ll come to it.

The other was “general government consumption”, which was up a strong 6.2 per cent through the year and 2.7 per cent in the June quarter.

Like the infrastructure spend, it’s the states that are carrying most of the load.

“Net exports” provided 0.6 towards the quarter’s 0.5 score, divided neatly into 0.3 from exports and 0.3 from imports.

The exports figure reflects our well-known and welcome surge in resources exports, led by higher iron ore prices and assisted by LNG ramping up.

Remember that the iron ore price surge came primarily from the tragic failure of Brazilian tailings dams knocking significant production. For Australia, it’s a one-off kiss on the backside by a rainbow.

And remember that there are broad concerns about global commodity demand, as the Madness of King Trump rolls on.

The government is trying to use the excuse of “international headwinds” for last year’s performance, but those genuinely threatening headwinds haven’t reach us – yet.

The 0.3 per cent contribution from imports means that we imported less stuff. That’s not unequivocally good news.

In part, it reflects the weakness of households not buying stuff. It also means we’re importing fewer capital goods with which to produce more stuff.

With consumption soft – the inevitable result of years of real take-home pay going backwards – companies get nervous and run down inventories and hold off making investments and think twice about hiring more people.

That’s what the NAB monthly business surveys have been warning all year.

Australia realising its massive potential for all in the medium and long term remains about getting the genie of productivity working well again.

If there was a government interested in economic policy, the national accounts had bad news there, too.

A rough measure of productivity – GDP per hour worked – fell by 0.1 per cent in the year, following a pathetic annual rise of 0.3 per cent the year before.

The average for the past five years was 0.7 per cent a year, compared with 1.7 per cent in the five years before that. We haven’t been doing very well at all.

The Productivity Commission has provided the government with a “to do” list for that, but it’s not getting done.

In the shorter term, the Frydenberg promise of stronger growth just around the corner keeps coming back to consumption and investment taking off, thanks to the tax cuts dribbling into some bank accounts and the impact of the RBA cutting rates in June and July.

The neat thing about the Federal Chamber of Automotive Industries monthly new vehicle sales figures is that they are published quickly.

When the ABS was releasing the national accounts, the FCAI reported August sales were down by 10.1 per cent on the previous corresponding month.

The “Camry in the car yard” measure has proven quite reliable over the past year as a guide to subsequent broader retail sales.

And then there’s the downturn in housing construction, a key factor in negative private capital formation.

If lower interest rates continue to push Sydney and Melbourne housing prices back up (also a double-edged sword), construction will eventually follow. However, construction doesn’t follow quickly when approvals for new buildings are still trending down and there’s an overhang of unit stock.

When households aren’t getting real wage rises and are concerned about the debt they are already carrying, the benefits of lower interest rates are very often translated into paying down the mortgage quicker. Banks are seeing people maintaining existing repayment levels at the lower interest rates.

Businesses don’t borrow to invest because money is cheap – they invest when they see demand for what they produce.

Average householders might not appreciate the economic jargon of per capita GDP rising by only 0.3 per cent over the past year, but they feel it.

Streem, a media monitoring company, reports that use of the word “recession” has increased by 610 per cent over the past year in stories about the Australian economy.

The use of positive adjectives like ‘strong’ or ‘healthy’ or ‘grew’ is down 15 per cent year on year, while negative terms like ‘weak’, ‘negative’ or ‘fell’ are up 167 per cent.

For reasons previously reported, I suspect the recession talk is overblown, Mr Trump aside.

Those adjectives though don’t reflect media “talking the economy down” – they reflect a reality the government refuses to acknowledge.

But, hey, how good are surpluses?

In the circumstances, that is not a rhetorical question.

Clarification: An earlier version of this story omitted the tied 2002-03 GDP result.