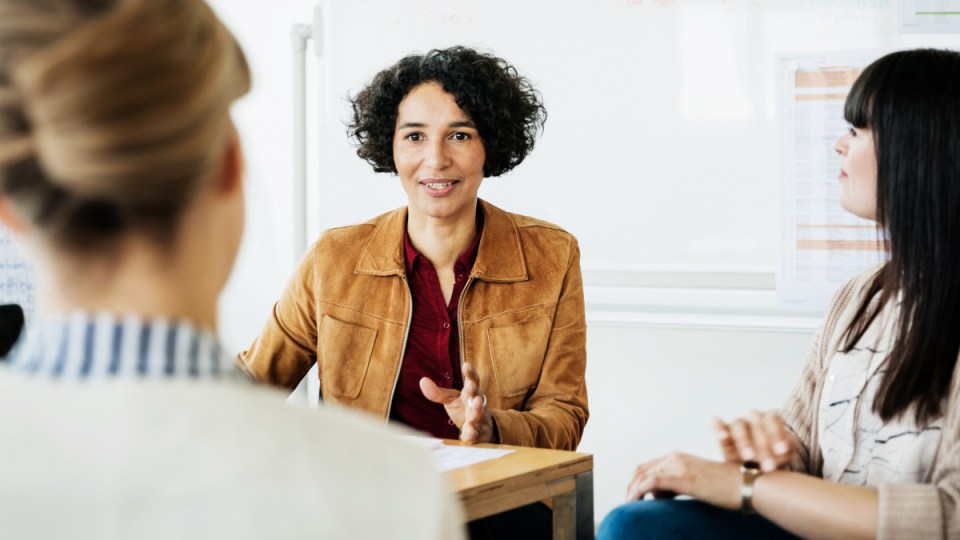 Jobs are growing at pace, but with more women and older workers looking for work – or working beyond retirement age – unemployment hasn’t budged an inch.

About 41,000 jobs were added in July, but the strong lift in employment did nothing to reduce the unemployment rate.

Sarah Hunter, chief economist at BIS Oxford Economics, told The New Daily the seemingly stagnant data highlights an “interesting” and somewhat unexpected change in the labour market – the surprising growth in participation, or the measure of Australians either in or looking for work.

“The participation rate ticked up again to 66.1 per cent, another record high, after a record high last month,” Dr Hunter said.

“There’s obviously still quite a bit of spare capacity in the economy, and certainly compared to a year ago it’s surprising how much spare capacity there still is, given the strength we’ve had in jobs growth over the past year.”

Though there are several causes for the increased participation rate, the main one has so far been more women and older Australians either looking for work, or continuing in their existing jobs beyond the age at which previous generations would have retired, Ms Hunter said.

“Those two things combined is really what has driven that shift,” she said.

“We’ve had solid growth, but really pressure in the labour market hasn’t built, so the unemployment rate has actually picked up from where we were 12 months ago, and the underemployment rate hasn’t moved at all over that period.

“So despite this really strong jobs growth, in terms of using up spare capacity, we’ve been more or less treading water over that time.”

Callam Pickering, an economist at jobs search site Indeed, added that “these are not normal times”, and under other circumstances, an increase of 41,000 jobs would “have led to a sizeable dent” in unemployment.

“Both the unemployment rate and underutilisation rate have drifted higher on a trend basis. That in turn suggests that stronger wage growth is unlikely in the foreseeable future.

Advertised salaries on the rise

While wages aren’t expected to grow significantly in the near future, new research from employment website Seek has found salaries for advertised jobs have increased 2.4 per cent on average since July 2018.

The transport and logistics industry increased most, rising 5.3 per cent annually, followed by trades and services at 4.1 per cent and hospitality and tourism at 4 per cent.

“We’ve seen the property and real estate industry suffer over the last 12 months, but have seen a 7 per cent rise in​ jobs ads across July,” Seek managing director Kendra Banks said.

“This could be due to the recent increase in house prices across Sydney and Melbourne with more people now selling property, a pick up in new loan lending and rise in auction clearance rates. This will be an interesting sector to watch over the next few months.”

However, job ad numbers fell 7.8 per cent in the year to July.

Zac Stubblety-Cook claims 200m breaststroke world record
Jose Ramos-Horta to be sworn in as East Timor marks 20th anniversary of independence
Australian Jason Kubler makes French Open main draw
Unvaccinated Pauline Hanson has COVID
‘Should have been a penalty’: Boy crash-tackled by PM gives his verdict
Man arrested at NSW school for bestiality
Are we reading too much into the perils of the ‘bond curve’?
Today's Stories