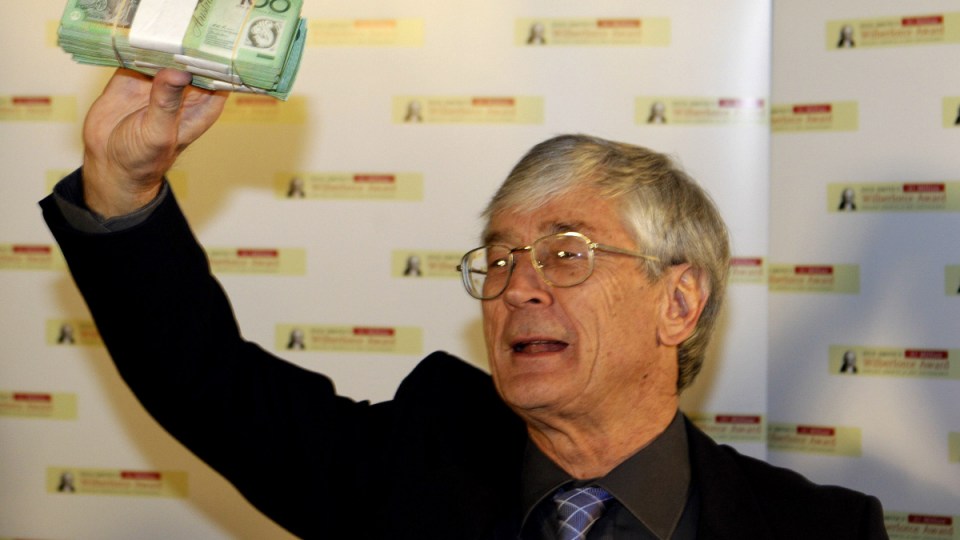 Millionaire Dick Smith has reignited the debate over franking credits after saying that receiving $500,000 worth in a single year was “outrageous”.

According to Mr Smith, he complained to the Australian Taxation Office shortly after making the discovery.

“That’s wrong, I said – I’m wealthy. My accountant said ‘that’s how it works, that’s what you have to do’,” Mr Smith told The Sydney Morning Herald.

“I can’t stop it. I think it’s outrageous for wealthy people to be getting money from the government.”

Franking credits are tax rebates that shareholders receive when a company pays them dividends, which are a share of company profits.

Paul Keating introduced the system in 1987, to avoid double taxation. Since then, when companies pay dividends to shareholders, they attach a franking credit, which lets them know how much tax the company has already paid.

At the end of the financial year, individuals add both their regular dividends payments and franking credits to their declared income. If their marginal tax rate is lower than the 30 per cent company tax rate, they receive a refund on the difference between the tax the company paid on the dividend and the tax they would have paid on it as an individual.*

In 2000, John Howard’s government introduced new laws that allowed shareholders to receive these refunds even when they had zero taxable income. These became known as excess franking credits, or excess dividend imputation credits.

Labor vowed to eradicate these “cash refunds” if it won the federal election, but ultimately failed to allay concerns among voters that the changes would cut into the incomes of all retirees – despite saying pensioners would be exempt from the changes.

Matt Grudnoff, senior economist at The Australia Institute, said Mr Smith’s comments were yet more evidence that richer Australians gained the most from the current franking credits system.

“And people who are extremely wealthy like Dick Smith get the largest refunds.”

“This should be no surprise as, in most cases, large franking credits are related to large incomes that flow from large superannuation balances.”

But Mr Grudnoff said Australia Institute research found those most likely to benefit from Labor’s proposed changes had swung to the Liberal Party at the federal election.

He said this demonstrated that the Coalition’s “retiree tax” scare campaign had worked.

“As an economist whose job it is to explain economic stuff simply, franking credits is one of those things that stumps me sometimes,” he said.

“And I think the government exploited that difficulty in understanding what franking credits were quite effectively. And they were able to convince people who would probably never benefit from excess franking credits.”

Following Labor’s shock defeat, Anthony Albanese has suggested his party will consider improving its franking credits policy by grandfathering any changes or introducing a cap on credits.

But Shadow Treasurer Jim Chalmers would not be drawn on whether the party had agreed to make any changes to the policy it brought to the recent federal election.

“We’re reviewing all of our policies, and taking into account a wide spectrum of views as we do,” he told The New Daily.

“As we’ve said repeatedly, we won’t take all of the same identical policies to the 2022 election that we took to the 2019 one, and we’re in no rush to conclude them eight weeks from the last election and three years from the next one.”

*Clarification: An earlier version of this story did not include this detail.