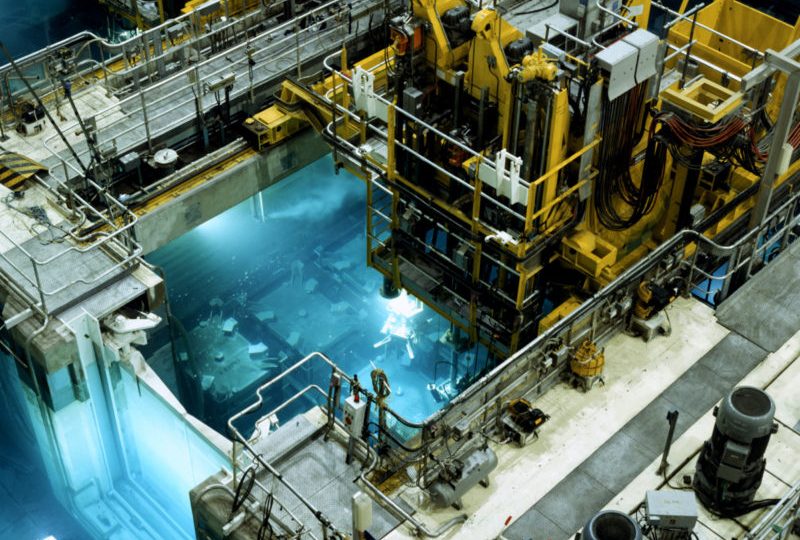 The prospects for nuclear power are sinking in Australia. Photo: Getty

Australians are paying about 120 per cent more for electricity than in 2008 after the closure of major coal-fired power stations and spikes in gas prices.

Fears that things could get worse were raised this week with news that Victoria’s Yallourn power station could close before the scheduled date of 2032, if market conditions changed.

Despite recent claims that nuclear could be the answer to power problems, major energy users say that is highly unlikely.

“We’ve been down the nuclear path before with Ziggy Switkowski’s report to the Howard government, which showed it would take at least 10 years to get a project up,” said Andrew Richards, CEO of the Energy Users Association of Australia.

Nuclear energy would not be suited to the developing Australian power system.

“We are getting a lot more increasingly variable, renewable energy coming into the system. To firm that, we need generation that can turn on and off quickly,” Mr Richards said.

“Nuclear power plants operate best when you turn the power on and let it run.” 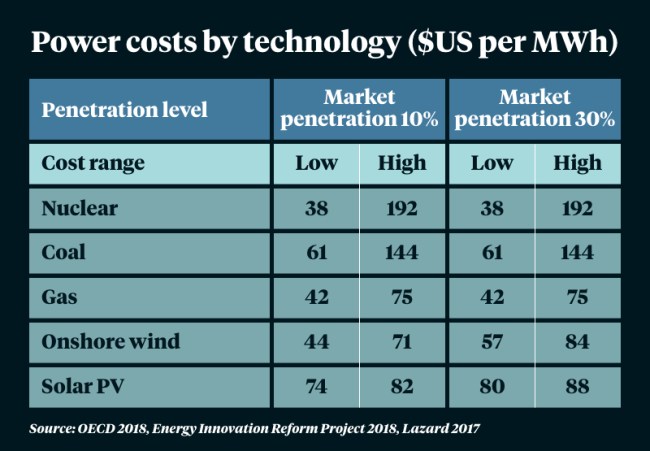 That gap is opening up, with Dr Switkowski saying last year “the window for gigawatt-scale nuclear has closed” and that nuclear power is no longer cheaper than renewables, with costs rapidly shifting in favour of renewables.

Mr Richards said the costs of nuclear power are far greater than simply the design, construction and maintenance of power stations, and governments would need to back the technology financially.

“Governments would need to support insurance, dismantling and disposal costs for nuclear power stations, as the private sector won’t take on those risks,” Mr Richards said.

While renewable-energy generation costs have been falling in recent years, nuclear power prices are skyrocketing.

In 2009, Dr Switkowski said that the construction cost of a 1000MW power reactor Australia would be $4 billion to $6 billion.

Costs of plant construction in Europe and North America in recent years for similar generation capacity have been between $14 billion and $24 billion.

Nukes in the mix?

A report from Industry Super Australia into the power sector released on Wednesday said nuclear energy should be considered as part of Australia’s energy mix.

“If you look at the output of the nuclear industry, and if you consider its future relative to other technologies, it looks awfully good, relative to some of the other potential technologies and, therefore, it shouldn’t be excluded from consideration,” ISA’s chief economist Stephen Anthony told ABC radio.

Mr Richards said the possibility of using nuclear power should not be totally discounted.

“Every generation technology should be considered. Maybe nuclear could play a role, but there are significant market and financial problems to overcome,” he said.

The best way to balance the growing renewable generation was likely to be gas generation if governments can set aside gas for the local market at a fair price.

“We need to have gas at below $8 per gigajoule to solve our problems in energy supply and manufacturing,” Mr Richards said.

Currently the price is $10 per gigajoule, he said.

Nuclear energy ‘not the answer’ to Australia’s power price hikes