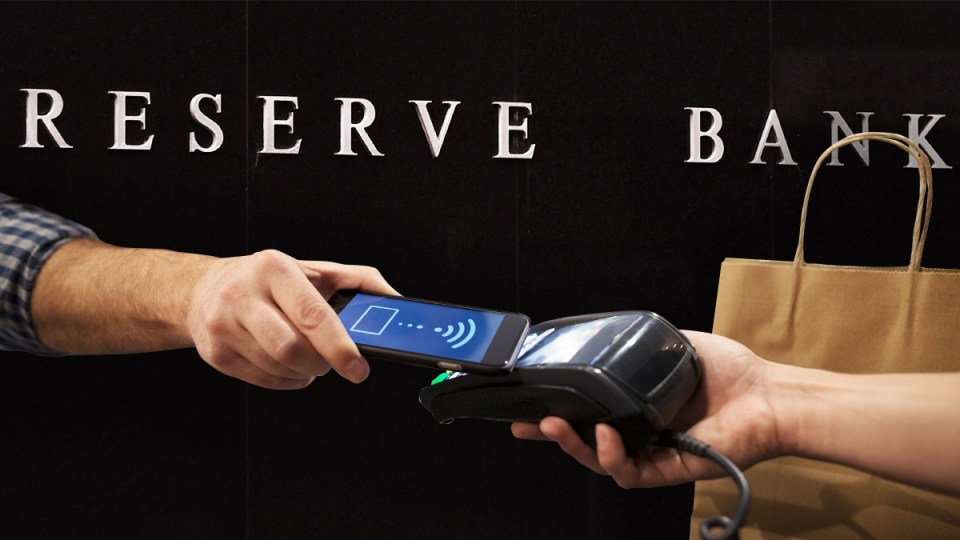 “Industries such as motor vehicle dealing and furniture retailing are also expected to benefit from these trends.”

University of Tasmania marketing and retail researcher Louise Grimmer agreed that shops will see an increase in business, adding that rates cuts are “always welcome news for retailers”, especially after Monday’s retail figures showed customers have “cut back” on their spending.

“Retailers will be hoping that the RBA’s decision will encourage households back into stores, and given the timing just before the end of the financial year, we might see consumers feeling more confident about making those EOFY purchases by factoring in the rate cut,” she said.

“Given consumer spending generally has been so flat, the rate cut might be just the injection that the retail industry needs.”

But a rising tide doesn’t lift all boats, and some sectors “probably won’t be impacted by the rate cut”, Dr Grimmer said.

“Clothing, footwear and accessories and household goods are not performing strongly. And many Australians are trying to save money by eating at home, instead of spending on takeaway food or eating in cafes and restaurants.”

In addition to bolstering retail figures, the rate cut is tipped to put the brakes on falling house prices sooner than expected.

AMP Capital economist Diana Mousina said property prices in the country’s major cities will likely now see peak-to-trough falls of only 12 per cent, rather than the originally expected 15 per cent.

That reduction in the size of prices drops has also been helped by proposed changes to lending requirements and the Coalition’s return to government, Ms Mousina added.

It’s not just property owners that are expected to see the benefit of this bottom, though.

By placing a floor under house prices, Ms Mousina said, sentiment towards housing and the economy more generally will likely lift and make consumers more confident about buying goods as a result of the ‘wealth effect’.

Despite the improvement in the property market, the rate cuts are not expected to stem the construction sector’s bleeding, with Ms Mousina predicting as many as 60,000 jobs in construction and related sectors to be cut in the coming year.

“We’ve been predicting a rate cut since December last year,” Ms Mousina said. “Our expectations for employment haven’t changed as a result.”

Lower rates will bolster consumer demand and, in turn, help the construction sector, Ms Mousina said, but the housing market correction is being driven by several factors (including more housing stock entering the market), and even without Tuesday’s RBA announcement, that downward movement “would have still happened”.

Retail therapy: How a rate cut could translate to a shopping spree