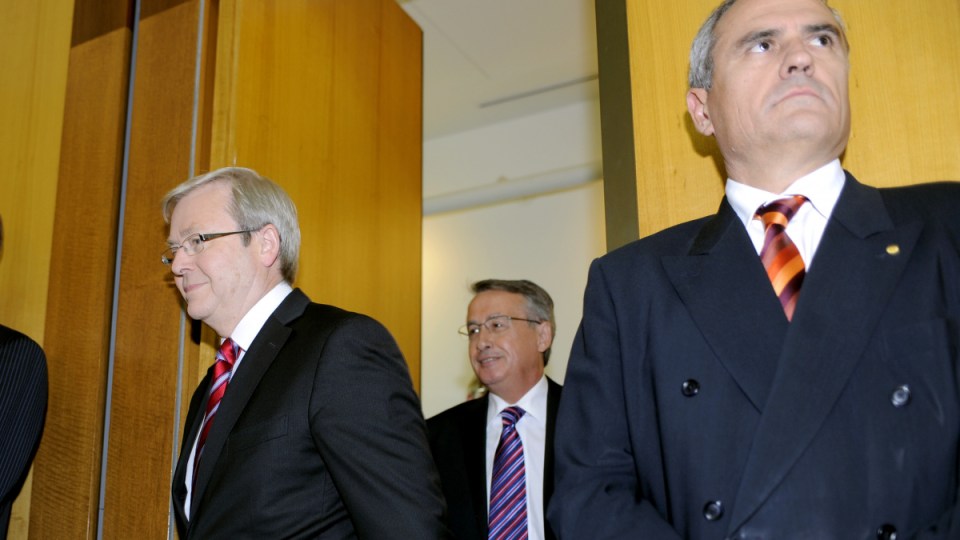 When it comes to stimulating the economy, cutting the interest rate any further will only take us closer to the uncharted territories of zero or negative interest rates.

Investing in public projects or even showering money from above are far more viable options.

Last year the Reserve Bank of Australia (RBA) was confident that the economy was moving in the right direction, paving the way for an increase to the interest rate.

Unfortunately, the economy has not performed all that well – there has been a slowdown in household consumption growth, stagnant wages growth, rising unemployment, falling house prices and nature’s own drought hit parts of Australia hard.

Additionally, the weakening global economy, especially off the back of the US and China trade war, continue to shift Australia’s economic momentum.

Now the RBA has taken a sharp U-turn on interest rates from its proposal back in 2018 and signalled that it may cut the interest rate further at its Tuesday meeting.

The problem is a rate cuts addiction only makes matters worst.

A further cut to the already historic low rate of 1.5 per cent is not going to have any tangible impact on the economy.

It will only take us closer to negative territory, something we should be quite cautious about, since negative interest rates can cause more harm.

The European experience is a warning

In 2014, when several European central banks cut their interest rates below zero, it was believed that the negative interest rates would spur inflation and stimulate the economy.

The theory was that interest rates below zero would reduce borrowing costs for companies and households, driving demand for loans. However, in practice, the result has achieved anything but a boost to Europe’s ailing economies.

Markets in Europe are more distorted than ever: Currencies are weak, there is shortage of credit and unemployment is high. Customers pay banks to hold their money, or instead, keep it under their mattresses, robbing lenders of a crucial source of funding.

Those banks that absorb the negative rates themselves, struggle with balancing their lending and deposit rates, pushing them to be even less willing to lend.

It’s a failing experiment, and the longer negative rates are prolonged, the harder it will be to crawl back to zero.

Lowering interest rates to unprecedented levels is also an act of desperation. It is a signal that traditional policy options have proven ineffective, that traditional banking power has reached its limit and that new bounds need to be explored.

Fortunately for Australia, it is not too late to begin with the basics –investing in public projects as a start.

Investing in public projects, such as infrastructure, transportation and environment will help boost the economy. It will particularly encourage investment, boost jobs growth and create tighter labour markets to restore productivity growth, both short term and long term.

For example, the construction of a high-speed rail would invite private investment, employ thousands of people, increase the demand for natural resources and so on.

It is also time to expand our economic imagination. We must think outside the box and experiment with features never tested before – helicopter money.

Although unconventional, the monetary policy of helicopter money will allow the RBA to print large sums of money and distribute it to the public in order to stimulate the economy.

In practice, this framework would be consistent with the government’s proposed tax cuts, except that latter version of helicopter money would involve the RBA printing and depositing money in a Treasury account and the government would spend it on further tax cuts.

The end result would drive up inflation – increase in household spending, lower unemployment and increase in financial stability – until the RBA’s preferred measure of consumer process, or core inflation, is reached. Most importantly, the RBA will avoid cutting the interest rate any further.

Arthur Marusevich is a superannuation lawyer and writer based in Canberra