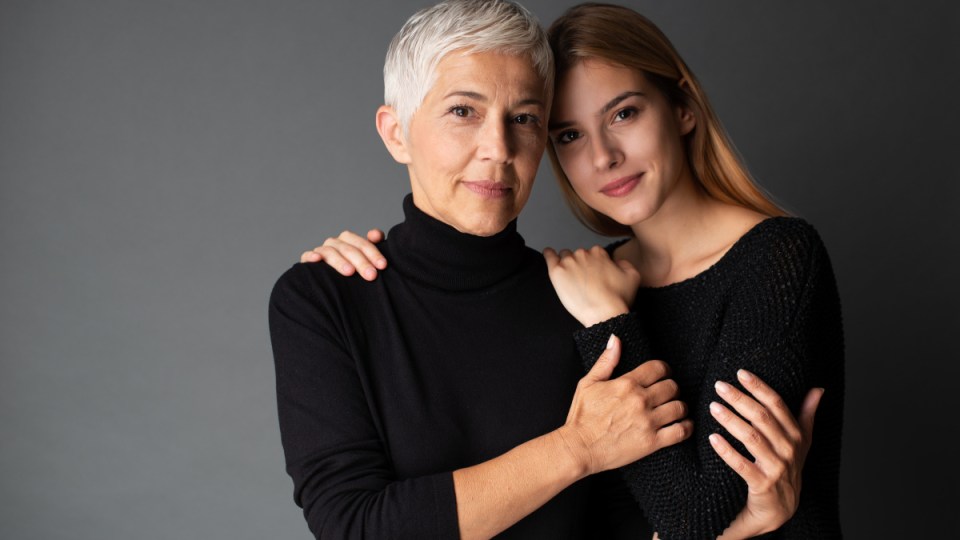 The election is increasingly becoming about a divide between generations, not ideologies. Photo: Getty

In the field of tax, hard truths are playing out in this year’s election.

The first is that special concessions that privilege older, wealthier voters have created a constituency very opposed to change.

The second is that the longer these settings are left in place, the harder it is becoming to change them.

Political science tells us that constituencies emerge around policy settings. The mushrooming of age-based constituencies is making tax reform difficult, with implications for intergenerational equity.

The more pressing that reining in generous and ever more expensive concessions grows, the easier it is becoming for political parties to use scare tactics about taking them away to muster support.

Hence, the Coalition’s use of the phrase “retiree tax” to describe Labor’s proposal to end cash payments of unused dividend imputation tax credits.

The payments were introduced by the Howard government, and allow share market investors to make use of credits for company tax paid in creating their dividends to receive the credits in cash.

Chair of the House Economics Committee, Liberal MP Tim Wilson, has conducted hearings around the country on the “retiree tax”, while operating a website entitled “stop the retirement tax” that offers visitors draft submissions opposing the tax to send to his inquiry – a matter Labor wants taken up by the Parliament’s privileges committee.

There was Mr Shorten’s “super lie” in the first week of the campaign.

In response to a question about whether a Labor government would increase taxes on superannuation, Mr Shorten said it would not.

His statement was technically incorrect given that Labor has for a long time planned to further tighten some of the super tax concessions tightened by the Turnbull government in 2016. Labor isn’t proposing to go any further than it said it would in 2016.

A cynic could be forgiven for thinking that the first weeks of the campaign were so tepid that the media needed something with which to entertain itself.

Mr Shorten’s gaffe was the reason week one of the campaign was judged to have been won by the Prime Minister, who labelled Mr Shorten a liar.

Now both sides are accusing the other of planning a “death tax”.

The reality is that neither side is planning one, despite it being an efficient and worthwhile addition to the tax system.

Outside of government, we now have the Save our Super group, formed in opposition to the superannuation tax increases imposed by the Turnbull government, and this year a Self Managed Super Fund Party which didn’t register in time to field candidates.

Each illustrates the power of age-based privilege.

The “retiree tax”, the “super lie”, “Save our Super” and the “SMSF Party” all coalesce around the same type of issue: The prospect of a largely aged-based tax concession being ended or reduced.

In the case of the “death tax” it refers to the threat of a new tax where none currently applies.

In a society where fewer people will be of working age and able to contribute to revenue through taxes on wages, the government will have two options: Either increase taxes (on someone) or cut spending (on someone).

Exactly where Australia is going to strike a balance is an open question. It is a choice.

And age is becoming the ultimate political divide

The other choice is about whether we manage the transition to an ageing society in a way that ensures the economic security of the young.

The Coalition is banking on the broad appeal of its income tax cuts while at the same time getting stuck into Labor’s “retiree tax”.

Labor has set out an agenda of reducing tax concessions that it argues go to older, wealthier Australians and investing the proceeds in childcare. But it can’t shake the “retiree tax” label.

Its website is fighting back, pointing to Tony Abbott’s attempt to cut payments to pensioners and Scott Morrison’s support of a pension age of 70.

The “retiree tax” label is haunting Labor in a similar way that UK Prime Minister Theresa May was haunted by talk of a “dementia tax” during the 2017 elections. It was a proposal to include the value of the family home in the means test for in-home care.

We are heading down the road of aged-based entitlement and political expediency.

Whether it’s too late to turn back, time and this election will tell.

The election isn’t about left versus right, it’s young versus old