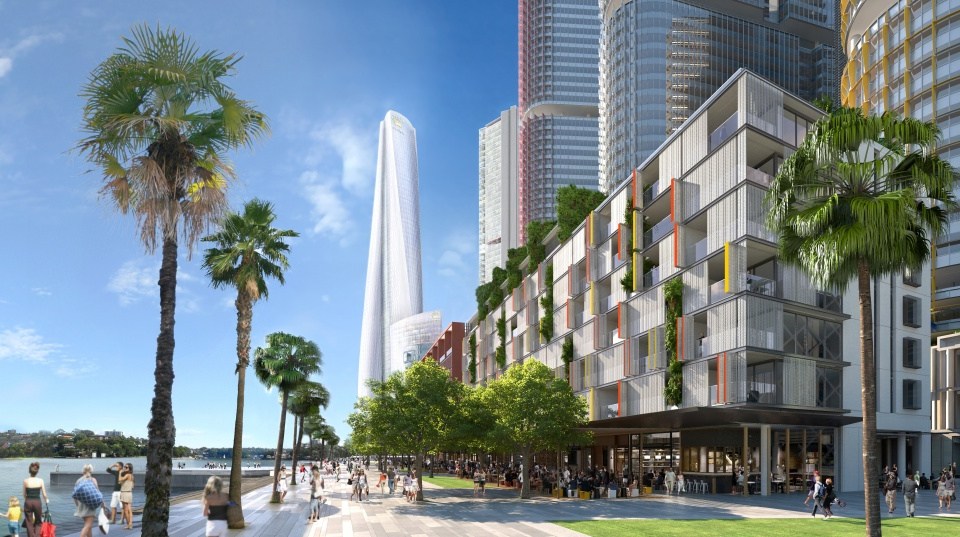 Just hours after confirming it was in talks to buy the $2.2 billion Crown Sydney Hotel Resort, Wynn Resorts removed its cash-and-stock takeover proposal off the table, citing a leak of the deal details.

Wynn’s shares fell 3.5 per cent after the termination, while Crown Resorts shares closed nearly 20 per cent higher at $14.05, but below the proposed buyout price of $14.75.

Mr Packer resigned from Crown’s board in March last year, with sources close to the Australian billionaire telling Nine Network newspapers that he had been “disengaged from the business for some time” and was ready to sell.

If the deal went ahead, Mr Packer, who owns 46.1 per cent of the Crown shares, would have received a $2 billion payout and ended up as Wynn’s biggest shareholder with a 9.8 per cent stake.

It would have also been one of the casino industry’s biggest transactions in years according to analysts, who said the proposed deal represented a premium of 26 per cent over Crown shares’ closing price.

Crown was not immediately available for comment outside business hours.

Crown previously said the talks were at a preliminary stage and that the companies had not agreed on a value or deal structure, adding the proposal had not gone to the board.

The deal would have offered Wynn a hedge against Macau, the Chinese gambling hub where its licences are up for renewal, by giving it two lavishly revamped Australian casinos and a third being built on the prized Sydney harbour front.

Buying Crown would also fit in with Wynn’s strategy of diversifying geographically to protect its growth prospects if its Macau licences are not renewed.

Sharemarket commentator Stephen Mayne said Tuesday that the proposed sale was a “momentous day in the Packer family”.

“To sell out to a foreign rival, it’s a pretty dramatic withdrawal given his previous desire to be one of the world’s biggest gambling businesses,” Mr Mayne said.

“And the fact he is willing to walk away from the Barangaroo casino (one of NSW’s largest ever construction projects) before it’s even delivered, shows how much he wants out of this business.”

The company’s efforts so far have included ramping up promotion of a resort in Japan, a market seen as the next potential goldmine to Macau and a former expansion target for Crown.

Mr  Packer rebadged his father’s media empire as a gambling concern in 2007 only to withdraw from business engagements last year because of mental illness.