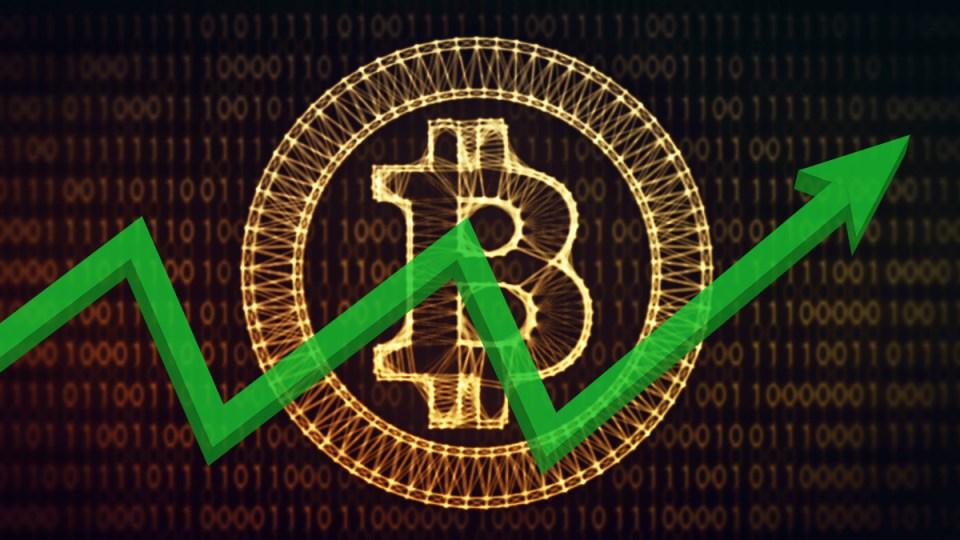 The price of Bitcoin skyrocketed seemingly without reason.

Bitcoin prices have skyrocketed to their highest since November, leaving many pundits scratching their heads.

Since April 2, the price of an individual Bitcoin has climbed more than 25 per cent, to a four-month high of $7437.61, with a large portion of those gains made in an hour-long rush that saw prices rally 11.6 per cent.

Bitcoin wasn’t the only cryptocurrency to see a surge either, with Litecoin, Ethereum and Ripple all recording notable gains that same day.

But the cause of the market’s sudden enthusiasm remains “a mystery”, University of Western Australia professor of finance Dr Dirk Baur said.

There are several theories, of course, including nervous investors piling into Bitcoin in the hopes it will protect them from market shocks potentially caused by Brexit.

Then there’s the closure of the (US-based) Cboe Bitcoin futures market removing downward price pressure, or even a cashed-up investor buying swathes of Bitcoin and unintentionally forcing up the price.

But Dr Baur said none of these events in isolation quite explains why the price would rise so rapidly within such a small timeframe.

Instead, Dr Baur said, the likely culprit was a kind of herd mentality triggered by one or more of those theories above. 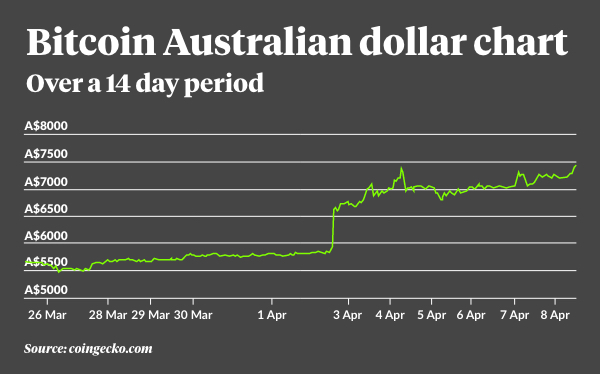 Aleksandar Svetski, the chief executive of Amber (an app that lets people invest their spare change in Bitcoin) similarly told The New Daily that the sudden jump was most likely the result of investors buying in after a small trigger event gave them reason to suspect the price was on the way up.

The most likely explanation, Mr Svetski said, is that a large order was placed on a single Bitcoin exchange, setting off a sequence of events that pushed the price up roughly $2000.

“What a lot of people don’t realise is that Bitcoin is the only asset that’s truly scarce in nature – there can only ever be 21 million units of Bitcoin,” Mr Svetski said.

“It doesn’t require too much capital to flow into the network via exchanges for prices to be moved.”

Triggered by a single order

Bitcoins are traded on exchanges, and each exchange operates its own order book that accepts ask and offer prices from sellers and buyers respectively.

When a large order is made, the small number of Bitcoin available on any given exchange means that that buyer will typically buy all the tokens on offer – even the ones offered for higher prices – and other exchanges will typically see the high price being paid elsewhere and raise their prices in response.

The surge doesn’t end here though. Mr Svetski said there seemed to be “pent-up buying power” in the market – people wanting to buy who saw the prices rising as a reason to invest themselves, in turn pushing the prices up further.

Mr Svetski said that’s the most likely cause of the spike, but not its most interesting feature. Although the price climbed rapidly, it’s yet to fall back down.

Another possible cause, according to AMP chief economist Shane Oliver, is that the price jump was merely a ‘dead-cat bounce’ – a sudden increase in price driven by investors who think they’re buying a bargain.

Mr Oliver said there are thousands of Bitcoin faithful who still believe the digital currency will return to the kinds of highs experienced in December 2017 (when it hit $25,400), and these investors could be piling in now before prices start rising.

Dead-cat bounces are typically followed by further price falls, however Mr Svetski said the steadiness in price over the past week suggests the market may have reached its bottom already, and prices will likely stay flat for several months before starting to make further gains.