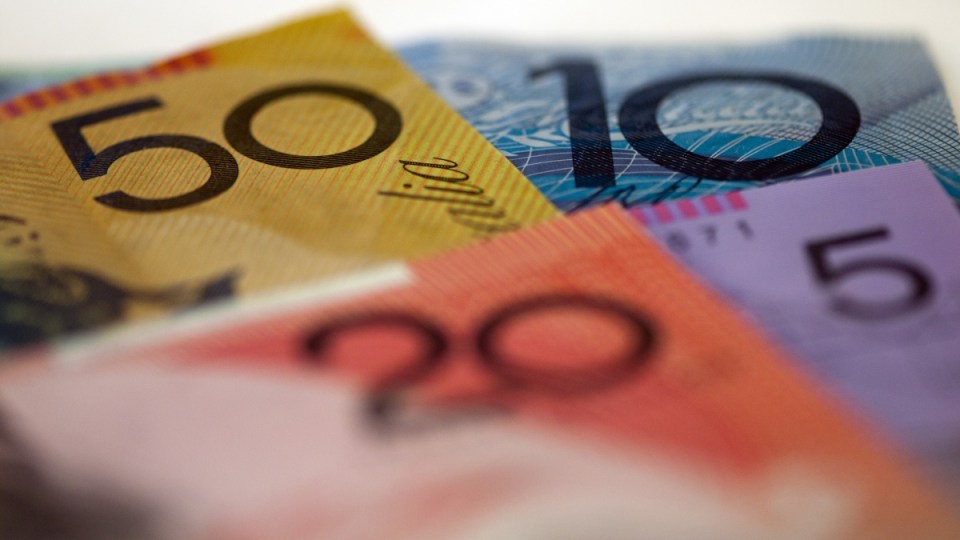 Sixty-nine Australians who earned more than $1 million in the 2016-17 financial year did not pay a cent of income tax.

Annual data from the Australian Tax Office, released on Friday, shows the list of Australia’s millionaires paying no income tax is growing.

Not one of them paid the Medicare levy.

Sixty-nine of them reduced their tax bill to zero, each claiming millions in deductions, primarily for the “cost of managing tax affairs”, but also for “gifts or donations”.

This was up from 62 who paid no tax the year before.

The tax office defines “cost of managing tax affairs” as including the cost of preparing and lodging tax returns, the fees paid to recognised tax advisers, the cost of court appeals and interest charges imposed in relation to tax disputes.

To address the problem of millionaires paying zero tax, the Labor party has announced a policy to limit the deduction that can be claimed for managing tax affairs to $3000.

Of those who paid zero tax, some also managed to claim back franking credits from their share investments.

There were 13.9 million individuals filing returns for the 2016-17 income year.

This is slightly up from 2.09 million reporting income of $42.1 billion the year before.

Of those, 1.3 million people made a combined loss of $12.3 billion on their rental properties. There were 855,975 that were in either a neutral position or made a gain.

The data shows negatively-geared landlords tend to spend more on their properties.

Interest on mortgage loans was by far the biggest expense. Landlords losing money on their properties claimed deductions for $18 billion in interest payments.

These investors also claimed $2.7 billion in capital works, $1.9 billion in repairs and maintenance, and $1.6 billion in property agent fees and commissions.

Landlords in total claimed $400 million in travel expenses related to their rentals.

A number of those claiming had more than one investment property to claim against.

The data shows 11,349 people held at least six properties on which they are negatively geared.

There were 8.84 million people claiming $21.98 billion in work-related expense deductions.