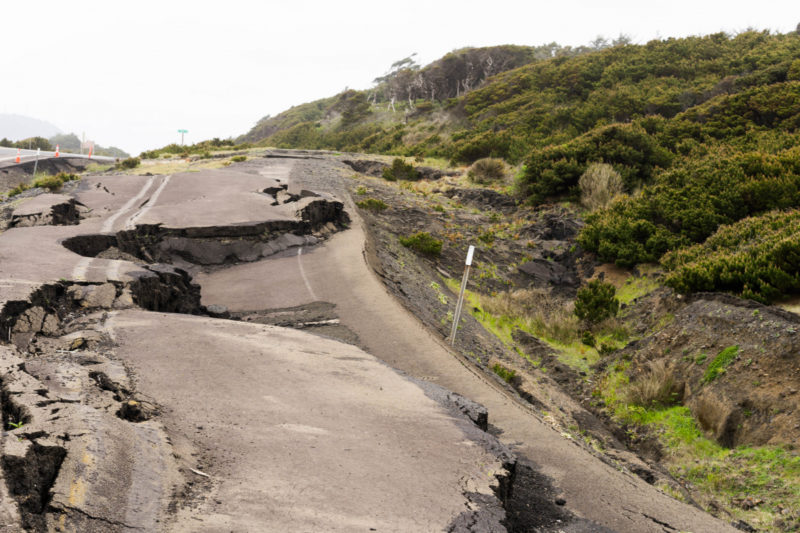 Cracks in the financial landscape might hold the banking status quo. Photo: Getty

The earthquake unleashed by the Hayne royal commission into financial services misconduct is still reverberating through the banking system, with Westpac announcing on Monday it would take a hit of $260 million in its first-half results to repay customers for its misdeeds.

That brings Westpac’s total recompense bill to $659 million since 2017.

All up, the big four have, or soon will have, shelled out $3.25 billion for fee-for-no-service and other misdemeanours. Dealing with that and the political fallout of the commission, has the banks in a tizz that is shaking up their plans for the future.

Westpac, for example, was the standout among the big four, saying it would stay in the financial advisory game despite the bad press that shonky advisers delivered during commission hearings.

But last week, amid the fallout from the commission and worries about the federal election, it had second thoughts.

Now the bank will offload  its advisers and financial advice business, with CEO Brian Hartzer saying: “These changes allow us to focus investment in areas where we have a competitive advantage …”

For Westpac’s big three competitors, the story is the opposite.

Commonwealth last week put on hold its plans to sell its wealth business after the release of its full response to implementing the recommendations from the Royal Commission.

The ANZ took fright in December when regulator, the Australian Prudential and Regulation Authority (APRA), sought to disqualify IOOF executives including CEO Chris Kelaher, and chair George Venardos for failing to act in the best interests of superannuation fund members.

Inconveniently for ANZ, IOOF had agreed to pay $975 million for its pension and investments business in October 2017, a deal now on hold.

NAB has also shelved the sale of its well-known MLC investment and advisory business until at least 2020 because of concerns about the “current regulatory and operating environment”, despite the fact that the Hayne commission recommendations have been handed down.

The concerns would include the possibility of Labor government being elected in May with unknown repercussions for the finance sector.

The sight of three banks pulling back from advice-business sales has some observers worried.

“There were no recommendations [from the commission] to end vertical integration,” law professor from the University of Queensland, Dr Vicky Comino said.

“It’s a real danger that the banks could decide not to separate their wealth businesses and things could go back to how they were,” Dr Comino said.

“The royal commission made 76 recommendations in 1000 pages. I hoped that it would be a game-changer, but nothing will change unless the systemic issue is dealt with.”

Ian Yates, CEO of COTA Australia, which advocates for older people, said ideally the banks should be separated from their wealth businesses.

“What the banks have is a conflict of interests,” Mr Yates said.

“I wouldn’t say it’s impossible for them to own advice businesses without a conflict but, given past behaviour, we want to see some regulatory change. We are disappointed that the royal commission didn’t recommend an end to all conflicted payments.

“I understand that would involve significant cultural changes in ensuring people paid a fee for services, but that is what you do in other parts of life.”

Ratings agency Moody’s Investor Services said the banks dodged a bullet with the commission and this would pay off for their bottom lines.

“The commission’s final report did not make any recommendations that would materially alter the concentrated structure of Australia’s banking system, which, in our view, supports the sector’s strong and stable profitability,” a Moody’s report said.