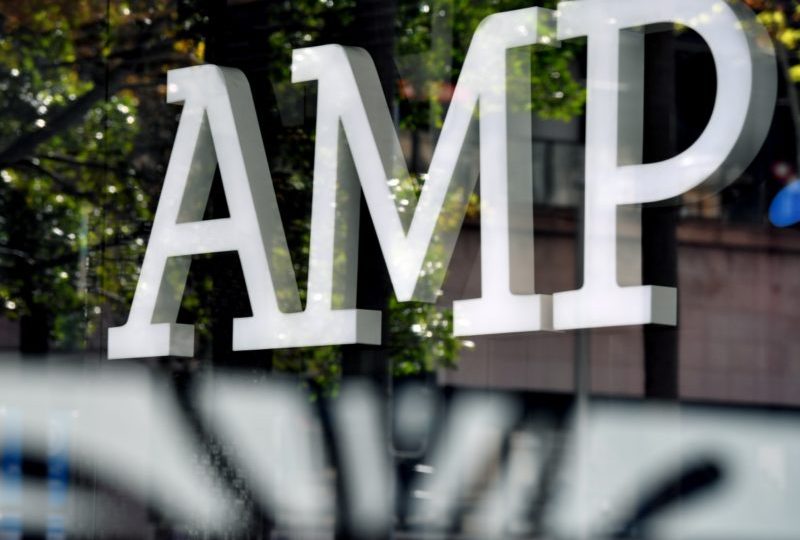 Fees paid to other board members – which vary based on the committees those members serve on – will also be slashed.

The massive revamp of remuneration for the business’s leaders follows a horror year for AMP, in which its profits fell 97 per cent (from $848 million in 2017 to $28 million in 2018) after the royal commission uncovered the full extent of misconduct within the business.

An overhaul of the company’s governance framework will also mean any directors serving on the boards of subsidiary business AMP Bank will be forced out unless they are also members of the parent company’s board.

Several former executives within the business will also forfeit their “long- and short-term incentives”.

Shareholder protest could turn out board

Director fees were a sore point for investors at AMP’s 2018 annual general meeting, with the remuneration report being voted down by 61 per cent in the largest shareholder protest vote witnessed in a major Australian business at the time.

A second strike of more than 25 per cent of shareholders voting against the new remuneration report at this year’s annual meeting in May would trigger an extraordinary general meeting in which shareholders would vote on a spill of all boardroom positions.

Mr Murray acknowledged that shareholders were “disappointed with AMP’s business and financial performance in 2018” and that the changes to director pay reflected some of the concerns raised at the 2018 annual meeting.

“These intentions are anchored in the principle that incentives should be aligned with the financial outcome for our shareholders and must be accompanied by consequence management for misconduct,” Mr Murray said.

AMP’s share price has fallen 56 per cent in the past year, including a 6.5 per cent decline since January 1.

The changes to director pay packets come days after corporate regulator ASIC called out AMP and the big four banks for what it deemed to be unreasonable delays in client remediation reviews.

AMP, Commonwealth Bank, ANZ, NAB and Westpac are expected to pay a combined compensation bill of more than $1 billion to clients affected by the fees-for-no-service scandal that rocked the royal commission last August.

The exact figure is yet to be determined, however, as the five businesses are yet to finalise their reviews into the full scope of the scandal.

ASIC commissioner Danielle Press acknowledged the reviews are “large-scale” and encompass 36 separate financial services licensees owned by AMP and the big four banks, but that this did not excuse the delay.

“We believe the institutions have failed to sufficiently prioritise and resource their reviews,” Ms Press said.