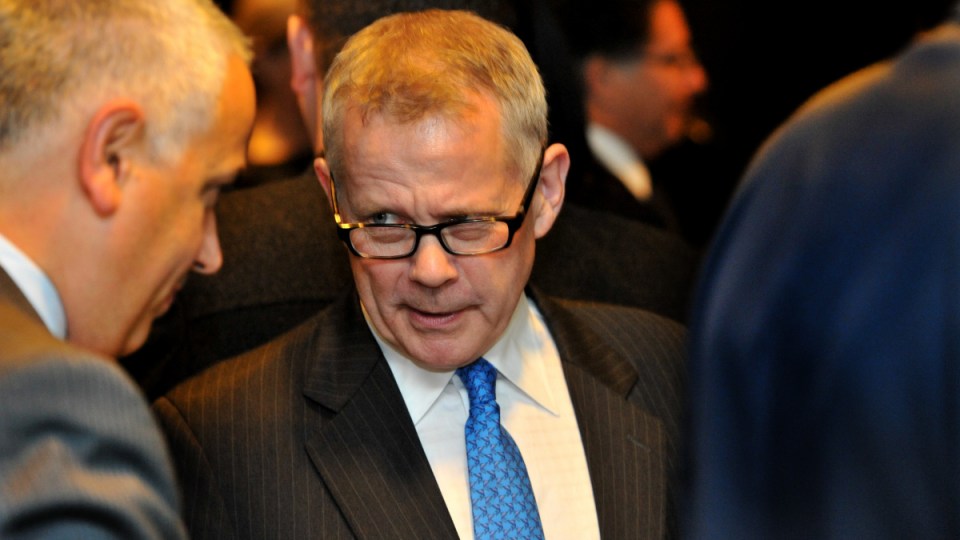 The National Australia Bank has announced interim chief executive Philip Chronican as its next chairman following the resignation of Ken Henry in the fallout from the banking royal commission.

“Phil told the board that he did not intend to be considered as a candidate for the CEO role, enabling us to move quickly to appoint him as chairman,” Mr Armstrong said in a statement on Wednesday.

Mr Chronican has been a NAB director since 2016 after coming to the bank following a long career at Westpac and ANZ.

The National Australia Bank Board of Directors today announced current Director and interim Group Chief Executive Officer, Philip Chronican, as the next Chairman of NAB. https://t.co/nXD3dIeck4

“Much needs to change in a meaningful way at our bank. We have unfortunately been found wanting in too many areas when it comes to our customers, and I am determined to ensure that change happens to ensure we meet and exceed their expectations,” he said in a statement.

Mr Baird joined NAB in 2017 as chief customer officer and is regarded as a likely choice to replace Andrew Thorburn, who stepped down as CEO last month following the damning royal commission report.

Mr Thorburn and Mr Henry both resigned after the report singled NAB out as the worst offender of the big four banks and targeted its executive team for not learning any lessons.

Mr Thorburn admitted the bank’s leadership had fallen short and “clearly needs to get better.”