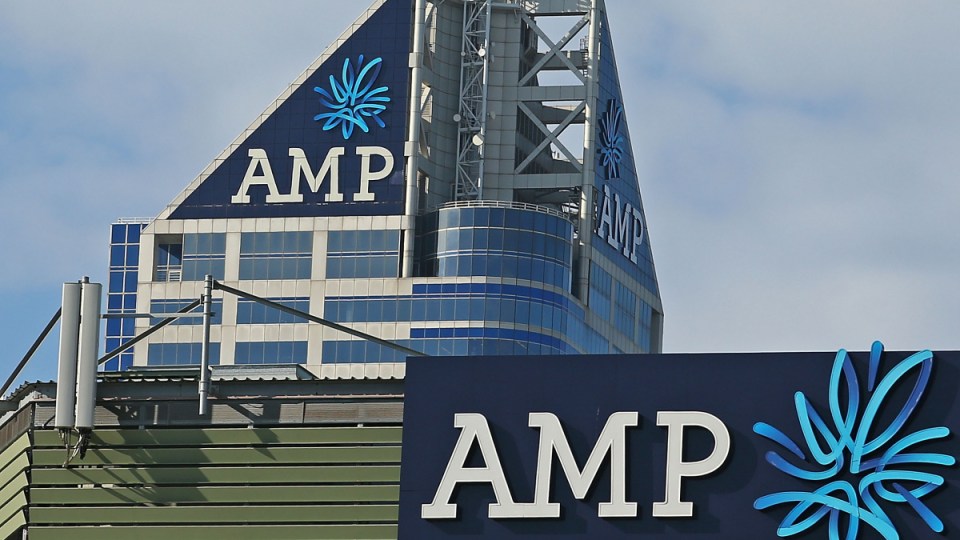 The fruits of the royal commission’s public hearings have come to bear with both Suncorp and AMP reporting large drops in their profits, with investors rushing for the exits in response.

Scandal-plagued AMP, which was caught charging super members for advice they never received, announced its annual profits have fallen a eye-watering 97 per cent from the previous year, coming in at $28 million for 2018 after delivering $848 million in 2017.

Francesco De Ferrari, who took over as chief executive of the besieged financial services heavyweight in December of last year, said 2018 had been a “challenging year” for the business and cited the royal commission as one of the factors that weighed on AMP’s performance.

“The royal commission has been a confronting but valuable experience for the financial services industry and has served as a catalyst for change at AMP,” he said.

“Our objective here is to remediate clients as quickly as possible so we can start focusing on building the future,” he said.

AMP’s number one priority will be the sale of its wealth protection and mature businesses to life insurance business Resolution Life.

The fallout from the royal commission was also evidenced in Suncorp’s half-year results, which saw its profits for the first half of the 2018-19 financial year drop 44.7 per cent on the previous corresponding period.

Suncorp’s chief executive, Michael Cameron, said the royal commission had been an important process for the industry and accepted that “Suncorp has, at times, fallen short of community expectations”.

The bank, which was also cited by the royal commission for misconduct and behaviour falling below community expectation over its super funds management, said it anticipates its regulatory costs will continue to grow through the coming year as the royal commission’s recommendations are actioned, and estimate these costs will come in at around $50 million before tax.

Shares in both companies dove after the announcements were made, with Suncorp trading 3.82 per cent below its opening price by 11:15 am and remaining steady at that level until the time of writing at 3pm.

AMP’s price slid downwards for most of the day and at 3pm shares were trading at $2.22 – A solid 9.22 per cent less than the opening price.

Despite the shocks from Suncorp and AMP, the benchmark ASX 200 index saw mild gains in the morning before settling back to its opening level by 3pm.