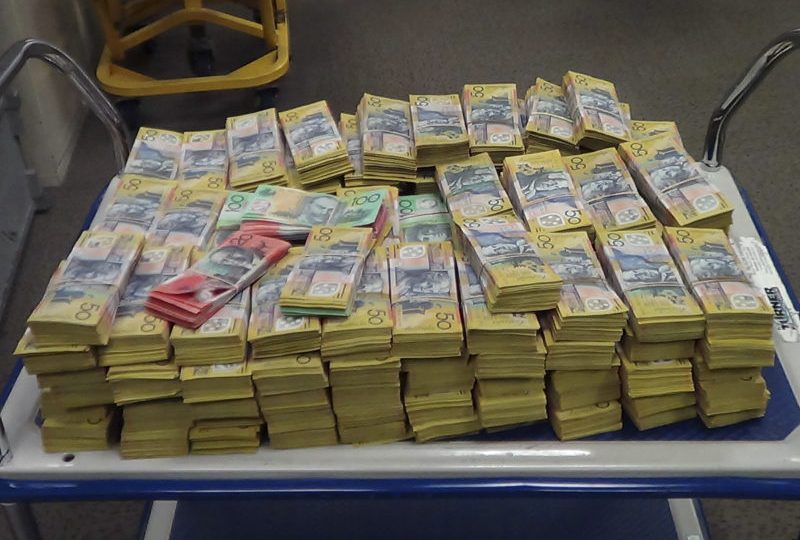 The Morrison government is planning a pre-election cash splash to pensioners . Photo:AAP

News that the Morrison government is aiming a last minute “cash splash” for pensioners and low income earners in the run-up to the May election has been panned by economists and interest groups.

Reports that the government has told advisors to develop two cash handout options, one to age pensioners and another to families, have been couched by observers as a vote buying exercise not based on real economic needs.

“The government has been saying the economy is strong, with falling unemployment, so this seems to be a cynical vote buying exercise,” he said.

“When Treasury and the Reserve Bank have been saying things are good, why would you want to start mailing cheques out to people. Kevin Rudd did it, but that was in the middle of the global financial crisis,” Mr Koukoulas said.

“We should call it what it is: vote buying,” she said.

“The justification I’ve seen is that this is for the people that will miss out on the personal income tax cuts, and I think that really ignores the reason for those tax cuts – bracket creep means people are paying higher rates.

“Tax cuts are just giving people back the money taken by that creep.”

Ian Yates, CEO with aged lobby group COTA, said, “I find this a difficult question. No one is going to say ‘no’ to a cash handout but we don’t generally favour one-off payments unless they are dealing with one-off problems.”

“Kevin Rudd moved to put the pension up by $30 to single pensioners and less for couples but that was a systemic change with the payment rise being permanent. There is an endemic problem with pensioners in the private rental market that should be addressed with increased rental allowance.”

“Changing rental assistance would be a structural shift, not a one off move,” Mr Yates said. “Another would be to support pensioners getting access to the internet. They don’t need it to buy hardware but a supplement for internet access would be good.”

Paul Versteege, policy coordinator with the Combined Pensioners and Superannuants Association said “our members would be pleased with a one-off cash hand out; no-one is going to hand it back.”

“But if the aim is to buy back votes from pensioners then I doubt it would be successful. The changes to the pension assets test introduced from the beginning of 2017 were really savage and people who moved their vote as a result are unlikely to move back because of a cash payment,” Mr Versteege said.

He said one area of need that should be addressed was “the more than 185,000 people who are over 55 and receiving Newstart because they are unemployed”.

“Most are unlikely ever to work again and a cash handout to them would be useful.”

Cassandra Goldie, chief executive of the Australian Council of Social Services said there were more pressing matters that need to be addressed by the budget.

“The government’s priority in this budget should be to put an end to the poverty trap and deliver quality services for everyone who needs them,  including health, education, aged care and a decent social security safety net,” she said.

“Currently, people who receive social security payments, such as the Newstart payment for people looking for paid work, are struggling to cover the very basics of life, including food.

The Rudd government spent $21.5 billion in a series cash handouts as well as billions in public and private sector infrastructure stimulus measures to reflate the economy when recession threatened during the GFC.

It is not clear how much the government would be prepared to spend on cash payments.